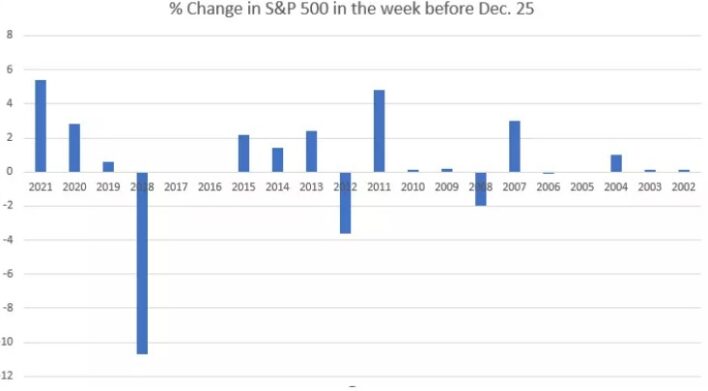 The stock market has had a miserable year. It has come to the point that wishful thinking propels stocks up at every moderately positive comment from the Federal Reserve or any other piece of news that is not totally negative. The one thing that has helped ease the pain of a bad year for stocks year after year is the so-called Santa Claus rally. Will 2022 have a Santa Claus rally and if so, how impressive will it be? What are the odds?

What Is a Santa Claus Rally?

A Santa Claus rally, when it occurs, happens in the week preceding Christmas Eve. Stock trading volume is historically average to high during the seven days running up to December 24th. This is the time of the year that institutional investors close out their books going into the Christmas holiday. A review of stock prices over the years shows that about two-thirds of the time stocks go up rather than down during this period and the average gain works out to about four-tenths of a percent and the average gain in up years works out to about two-thirds of a percent. It should be noted that there have been years like 2021, 2020, 2015, 2013, and 2007 when the market has gone up more than 2% in that week.

Argument for a 2022 Santa Claus Rally

During an inflationary period when the Federal Reserve is raising interest rates and likely to cause a recession, the Fed and rate increases are the main drivers of the stock market. To the degree that the Fed is less aggressive and the market sees that, the market could rally going into the holiday season and give us a Santa Claus rally. The next inflation report is on December 13 so that would be the date to make on your calendar. The economy is likely to suffer as the Fed continues rates increases, even as the Fed becomes less aggressive. However, the market is forward-looking and may end up pricing an economy that will likely be in recovery eight months to a year from now.

How Long Do Gains from a Santa Claus Rally Last?

Can You Make Short Term Profits From a Santa Claus Rally?

One can potentially make money from any market movement. Because a Santa Claus rally in the week leading up to the 24th of December is not assured, one cannot just buy the S&P 500, hold it for a few days and sell before the market closes on Christmas Eve Day. Rather we are back to the basics, intrinsic stock value for long term gains and technical indicators for short term gains. The market looks to the future and tries to anticipate earnings which, in turn, drive stock prices. At the moment the market is focused on the Fed and interest rates but issues like the war in Ukraine, commodity prices, and the emerging cold war with China factor into the investing equation. Each one of these issues on its own and the sum total taken together will have greater effects on the market than traders placing their bets over a few days before Christmas.

Will 2022 Have a Santa Claus Rally? – SlideShare Version 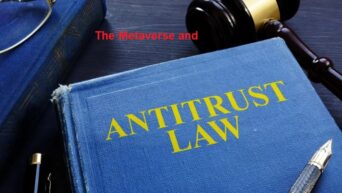 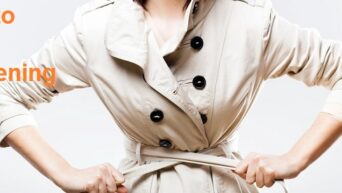