Is There a Best Time to Buy Bitcoin?

Is this the time to jump in and buy stocks or cryptocurrencies? In fact, is there a best time to buy Bitcoin?

Will Bitcoin follow the Nasdaq back up to its previous glory? Or are there factors to consider that could keep crypto and, for that matter, the stock market down in the dumps?

Why Bother with Altcoin Investments?

After fifteen years Bitcoin is still the dominant crypto currency and all others are bunched together under the name altcoins. Since cryptocurrencies pretty much all move up and down in value as a group, why bother with altcoin investments instead of just sticking with Bitcoin?

Is Intel in Trouble?

Now, as noted in a Bloomberg article, Intel’s comeback may be farther off than they might have wished. So, is Intel in trouble of is this just a bump in the road to a long term recovery? 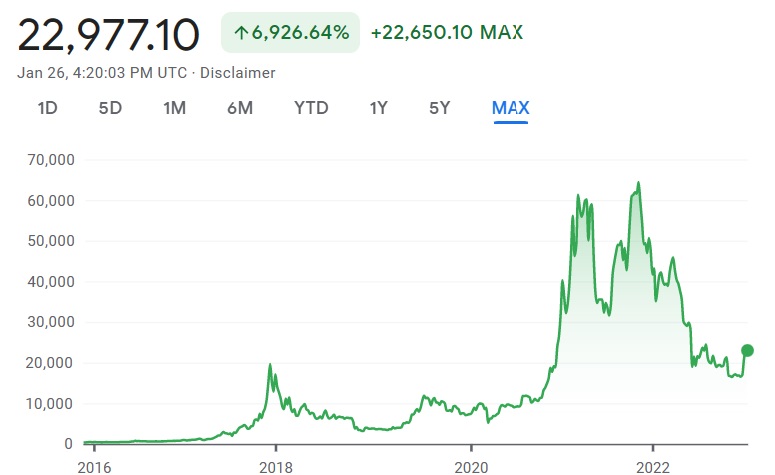 US Debt Default and Cryptocurrencies

US Debt Default and Cryptocurrencies
As of January 19, 2023, the United States government owes money in excess of its legal debt ceiling. Congress has entered into what has become a yearly game of “chicken” in which both Republicans and Democrats are competing to see who can make the other back down. Republicans want to extract legislation to reduce spending (and benefits) on programs like Social Security and Medicare while Democrats say that the debt ceiling has to do with money already spent, debts incurred, and money owed. The worst result of any game of “chicken” is when neither side backs down and two cars crash head on, the Cuban Missile Crisis turns into a nuclear war, or the US defaults on its debt and the full faith and credit of the US government turns out to be a joke. Bitcoin and the rest were supposed to be immune from things that affect traditional currencies. Are US debt default and cryptocurrencies related and, if so, how? 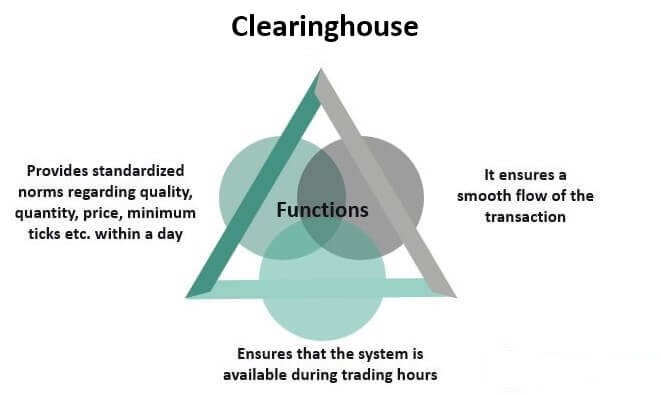 This bit of news points out one more crack in the cryptocurrency system that needs attention and, specifically, why Bitcoin options need regulation. When an options trader buys and sells options on stocks or currencies, the trades pass through a clearinghouse that guarantees settlement. This critical step in options trading is typically missing in the crypto world. 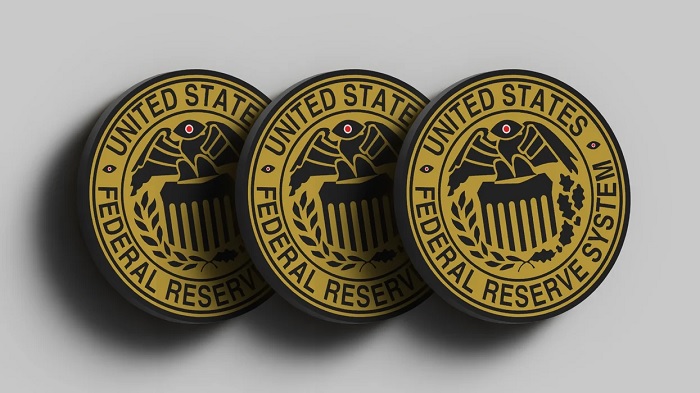 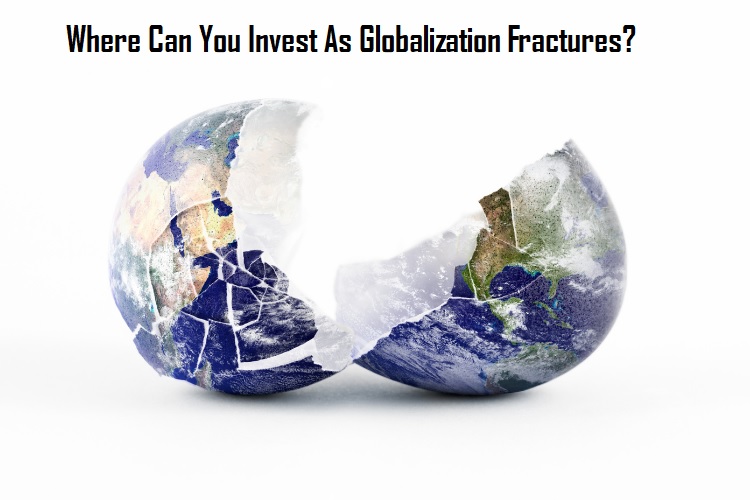 Investing for the End of Globalization

Historically low interest rates that drove much of the bull market after 2009 are gone, the US and EU aim to bring critical industries back onshore, and major demographic shifts are likely to reduce productivity across the world. Investors will need to use strategies such as investing for the end of globalization. 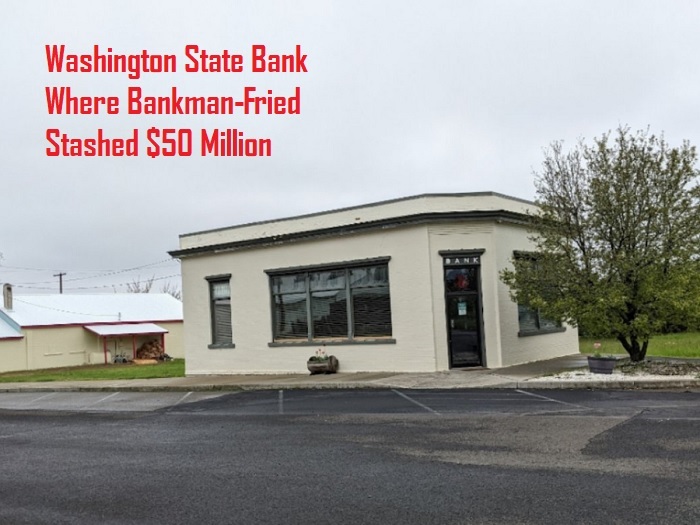 Where Crypto Gains Go to Hide

Knowing where crypto gains go to hide tells us something about what Sam Bankman-Fried and others were really thinking about the vitality of their crypto business as they were hedging risk or, perhaps, hiding their money.

More Trouble in the World of Crypto

Now that folks have lost $2 trillion in dollar value of their cryptocurrencies in the last 14 months, crypto investors are more interested in how regulation might have prevented crypto business collapse and crypto business fraud. Meanwhile, the regulators are descending on crypto companies like a cloud of locusts ready to devour all in sight.