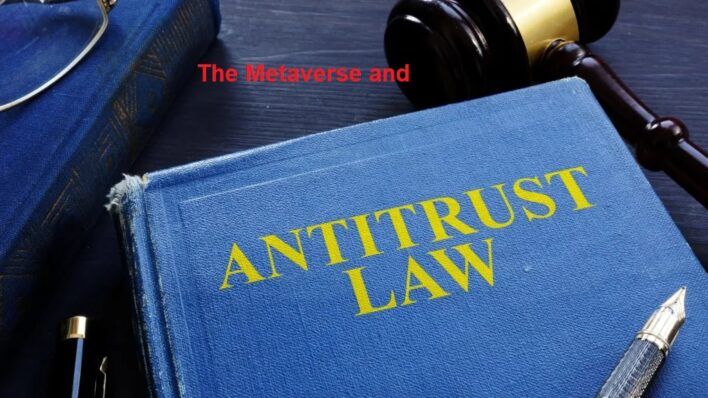 One of the new technologies with the potential to change how we live and how we successfully invest is the evolving Metaverse. Although there are many companies working in this field the big players like Meta (formerly Facebook) are likely to dominate as the niche expands and matures. Meanwhile, concern about the ability of tech companies like Meta, Google, Twitter, and the rest to exert an outsized influence on society has grown. One of the offshoots of this growing concern has manifested itself in lawsuits against Meta and others by the FTC (Federal Trade Commission) as covered by The New York Times. How antitrust law may affect your investments in the Metaverse is being affected by how the FTC is looking to avoid monopolies instead of breaking them up.

Toward the end of the 19th century and into the early 20th century several American companies came to dominate their business sectors. These companies included Standard Oil owned by John D. Rockefeller, U.S. Steel Corporation owned by Andrew Carnegie, the Union Pacific and other railroads owned by Jay Gould, and extensive railroad and steamship interests owned by Cornelius Vanderbilt and his heirs. There was no income tax until 1914 so many of these “robber barons” accumulated wealth on a scale not seen until the current era with people like Jeff Bezos (Amazon.com), Bill Gates (Microsoft), Elon Musk (Tesla, The Boring Company, SpaceX, and Twitter), the Walton Family (Walmart), Warren Buffett (Berkshire Hathaway), or Mark Zuckerberg (Meta). Trust busting was the term that was applied to breaking up large companies whose business practices stifled competition and allowed the companies to maintain monopolies. The most famous case back at the beginning of the 20th century was the breaking up of Standard Oil and in the 1980s it was the breaking up of AT&T to create the “Baby Bells”. The Federal Trade Commission was founded in 1914 and is tasked with the job of breaking up monopolies that stifle competition through illegal practices.

There is a court case going on in San Jose, CA, in which the FTC is trying to block Meta from taking over a virtual reality startup. Their strategy is to nurture competition by blocking corporate mergers. This is a different approach from the days of trust busting even up to the AT&T case in which the FTC went after huge companies that held monopolies in their business sector with the intent of breaking them up. In this case Meta is a dominant player in the developing Metaverse but the VR startup, Within, is a small player that will become part of Meta if the FTC fails in its lawsuit. The argument is that by leaving the VR company, Within, to stand and develop on its own, that will foster more competition as the Metaverse develops.

When a smaller player in any business sector trades as a stock that gives investors the opportunity to profit as the company prospers. It also gives investors the chance to invest in the stock when it typically trades up prior to a takeover. When a company like Meta buys out such a company before it goes public, they not only benefit from that company’s technology, but they also deny that technology to others. And they deny investors the opportunity to profit from what should be a growth stock. The suit against Meta’s buyout bid is one of eight such lawsuits being pursued by the FTC under the Biden administration. If the FTC succeeds, we expect to see a wider range of investment opportunities in the developing Metaverse arena. As always in developing technologies one is looking for the best ideas but also the best application of those ideas combined with competent business practices. Without competent and transparent management, you end up with things like the FTX mess. On behalf of investors, we are hoping that the FTC succeeds in keeping more and more investment opportunities available in the Metaverse investment realm.

How Antitrust Law May Affect Your Investments in the Metaverse – DOC

How Antitrust Law May Affect Your Investments in the Metaverse – PDF 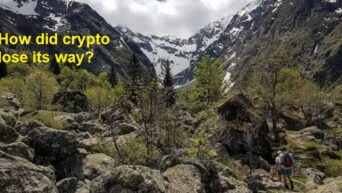 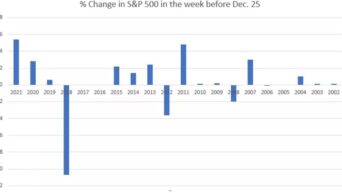