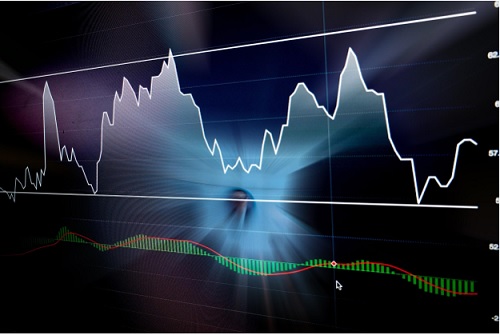 The year started out with Bitcoin at $47,000 and predictions of the cryptocurrency hitting $100,000 before the end of 2022. At the start of June 2022 Bitcoin is hovering below $30,000 (down more than $17,000 YTD). Now the talk is about the benefits of staying in Bitcoin and other cryptocurrencies for the long term. Nasdaq published an article with their choices of the best long-term cryptocurrencies to purchase in 2022. The fact is that Bitcoin and others have not been stores of value or hedges against inflation as inflation surges and markets plummet. When deciding which crypto for the long term investors will need to look at practical uses and fundamental value as opposed to stary-eyed dreams of prices going higher and higher.

As noted in the Nasdaq article, there are more than 19,000 different crypto coins and tokens! Back in the 1980s if you had put $1,000 each into shares of Microsoft, Apple, and M&T Bank you would have been a millionaire thirty years later according to CNBC. However, there were more than 7,000 listed stocks to choose from in those years. Today the task is more difficult with cryptocurrencies offering three times as many possibilities.

Four Best Cryptos for the Long Term (According to Nasdaq)

Nasdaq’s four choices are Bitcoin, Ethereum, Cardano, and Polkadot. Their argument is that Bitcoin is the oldest and largest, lets you make purchases online and offline, and it a safe haven. We totally disagree. The world economy is at risk due to Russia’s Ukraine invasion and its fallout with commodities and protectionism. Stocks are falling like rocks. And, Bitcoin has fallen from its November 2021 peak of $67,582 to $29,789 at the end the day on June 5, 2022. That is a $37,793 fall or 55.9%. That is in no way a store of value. So far, the only profits from Bitcoin have been because of the widely held belief that it will keep going up. When that belief evaporates so will more of Bitcoin’s price.

Ethereum has the next biggest market cap after Bitcoin but also works as a blockchain platform for decentralized applications like DeFi, NFTs, and smart contracts. Like Bitcoin this cryptocurrency tends to fluctuate over the short term and lost two-thirds of its value from September, 2021 to June 2022. But if you are investing for the long term, you want a cryptocurrency platform that has fundamental value outside of the pure speculation that Bitcoin has represented. Ethereum, in our view, is a better choice for the long haul than Bitcoin.

Nasdaq ranks Cardano in its top four picks for long term crypto investing because its blockchain system has what is called a proof-of-stake protocol. It is an algorithmic stablecoin. This means it manipulates trading of the cryptocurrency to encourage stable value. The fact that it lost 80% of its value between September of 2021 and June of 2022 calls this “safety factor” into question. The best stablecoins are the ones that are tied to tangible assets, ideally currencies like the dollar, euro, or yen. A positive factor for this blockchain system is that it facilitates smart contracts and other decentralized applications.

Polkadot is ranked near the top by Nasdaq because it can chain together various cryptocurrencies and facilitate other decentralized solutions. This cryptocurrency platform is only a couple of years old and it lost about 30% in recent months like the rest of the crypto world. It is best compared with Ethereum and Cardona for long term prospects.

Why Invest in Crypto for the Long Term?

Our opinion is that those promoting in the crypto world need something else to talk about other than how high crypto will go. The current market crash is nowhere near over and won’t be until Russia’s war with Ukraine is over, China has quit locking down millions of people every time there is one case of Covid, and the US Federal Reserve has succeeded in taming inflation. Thus, Bitcoin and the rest are likely to keep falling for some time. There is long term value in the crypto world but that value is going to be in how currencies, blockchains, and programming are used to generate value in decentralized finance, things like NFTs, and whatever new idea comes that is not directly tied to currency speculation.

Which Crypto for the Long Term? – SlideShare Version

Which Crypto for the Long Term? – DOC

Which Crypto for the Long Term? – PDF 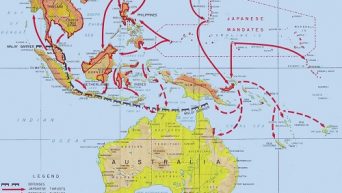 Militarization of the Pacific 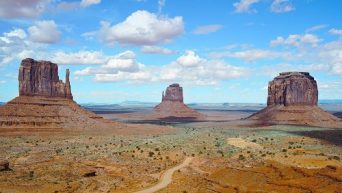