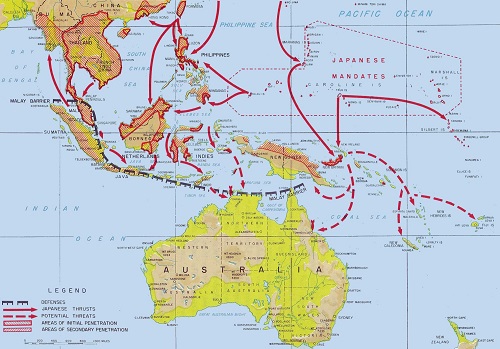 Militarization of the Pacific

Russia’s invasion of Ukraine is showing us in real time the havoc that military action can wreck on individuals, societies, economies, prices, and investments far and wide. With that realization in mind, nations throughout the Pacific are increasingly concerned about first Chinese militarization of the South China Sea and now militarization of the Pacific. Stuff in New Zealand looks at the situation and comments that an open Pacific is essential to trade and security for both Australia and New Zealand.

Economic Development vs Militarization in the Pacific Ocean

China is building ports financed by Chinese loans on Pacific Island nations like Vanuatu. Intelligence agencies from Washington to Tokyo, New Delhi, Wellington, and Canberra have no problem with economic development in the Pacific. They are very concerned with China controlling ports that can be used for military purposes over the years and China taking over assets on islands like Vanuatu when the locals cannot pay on their debts. The series published by Stuff is entitled Pawns of the Pacific.

Growth of the Chinese Navy

Naval News reports that China is expanding its shipyards at Hudong-Zhonghua near Shanghai and the Jiangnan shipyards which has already been expanded. These facilities build submarines, destroyers, cruisers, and aircraft carriers. China is aiming to have six carriers by 2040 and its shipyards are turning out amphibious landing craft, assault carriers, and frigates. In 2021 China passed the USA in total number of naval vessels with 360 versus 297 for the USA. The concern of US and allied intelligence services is that China will be able to project its increasing naval power even more by having port facilities across islands in the Pacific Ocean.

Steppingstones Across the Pacific and Victory in World War II

The USA beat Japan in World War II by conquering islands stretching from Hawaii to Okinawa and Australia to the Philippines. Each island was seen as an unsinkable aircraft carrier from which to launch attacks on the next island and ultimately Japan. Although aircraft and missiles can strike today from longer distances, closer is still better in warfare. Having a military presence with a base in Djibouti in Africa gives China eyes on shipping lanes coming out of the Suez Canal. Their presence at ports on Sri Lanka serves to outflank India. Their presence on the Spratly Islands in the South China sea further extends their power with unsinkable aircraft carriers in addition to their expanding navy. Additional sites are a military base in Cambodia and Equatorial Guinea on the Atlantic Ocean.

What Do Pacific Islanders Think?

The consensus of Vanuatu’s neighbors is that they don’t want the region militarized by China or by anyone else which include France, the USA or Australia. Because nuclear testing took place in this region in the 1950s, locals are absolutely opposed to nuclearization of the region. The problem is that Chinese offers of infrastructure improvements that could foster more tourism and an economic boost are hard to turn down. An interesting project is a new runway on the island of Kanton, Kiribati which has 20 people. This northernmost island of Kiribati is 2600 kilometers from Hawaii and the US Pacific Fleet headquarters. The current political opposition in the country says there is no reason for the runway when there are so few people on the island. If China builds it and finances it, they will take it over once the 20 people on the island are unable to pay the bill.

Australia pulled out of a deal to purchase submarines from France and will buy from the US and UK as the three are teaming up to counter Chinese influence in the region. One can view all of this like the years of the Cold War in which Russia and America played geopolitical chess across the world but never directly came to blows. Now that Russia is invading Ukraine and China is overtly threatening Taiwan the picture becomes grimmer.

Militarization of the Pacific and Your Investments

Russia invaded Ukraine and threatened much of Africa, the Middle East, and Asia with shortages of wheat, corn, fertilizers, strategic minerals, and more. The price of oil is sky high. Military conflict in the South Pacific, South China Sea, and Indian Ocean could wreck even more havoc on the world economy. The economic impact of war in these regions will not be confined to these regions but will reach across the globe. Asian nations as well as Australia and New Zealand will find their shipping lanes in peril and their economies damaged by war in the Pacific even if nobody invades their country.

Militarization of the Pacific – SlideShare Version

Militarization of the Pacific – DOC

Militarization of the Pacific – PDF 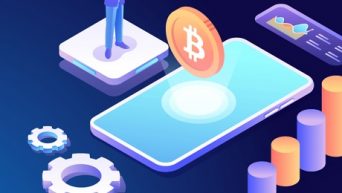 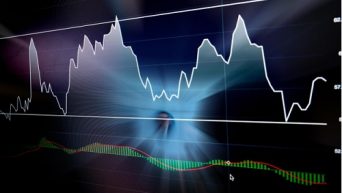