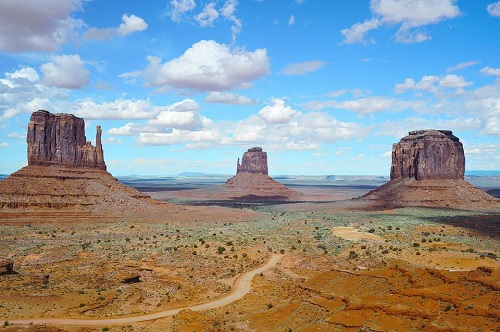 Bitcoin has had a rough time from its November 2021 high of $67,582 down to its June 3, 2022 price of $29,389. Many, including ourselves, have wondered out loud, where is the Bitcoin bottom? As inflation rages, China persists in Covid lockdowns, and Russia makes war on Ukraine, markets have plummeted. The years of market optimism fueled by low interest rates and easy money have evaporated in the face of looming protectionism and a need to assess fundamentals when investing. Despite Bitcoin’s known volatility, a long term view of Bitcoin shows us three plateaus from the beginning of 2016, 2016 to 2020 and 2020 to 2022. Where will the next Bitcoin price plateau be? What are Bitcoin’s fundamentals and do they tell us anything? Will positive market sentiment return for this cryptocurrency?

Bitcoin Plateaus and Your Investing

Most of us are not all that good at timing markets whether it is the stock market, currency market, commodities market or cryptocurrency market. But long term stock investors make money over the years by buying when prices are down and simply waiting for good stocks to rise in price. From its inception to the start of 2016 Bitcoin rose to $435. It was barely in the public’s awareness. It was at the end of 2017 when Bitcoin had its first spectacular rally and everyone wanted it. The price soared to $19,650 before falling back to the $3,000 range. It established a new plateau in the $10,000 range by 2020 which supported the arguments for crypto instead of fiat currencies as safe havens, stores of value, etc. The next surge was at the end of 2020 as Congress and the Fed were flooding the economy with money and driving up the stock market as well. Bitcoin peaked above $60,000 twice in 2021 before its slide to current prices just below $30,000. The questions for investors are these. Will this plateau last? If not, will the next one be higher or lower? For answers we need to consider fundamentals and market sentiment.

The fundamentals of Bitcoin lie in crypto-driven commerce like NFTs and DeFi as well as its limited supply. The vast majority of all Bitcoin that will ever exist already exists today. This fact has led to the argument that Bitcoin is a good hedge against inflation and a refuge during turbulent economic times. Unfortunately, just when Bitcoin was supposed to protect its owners against raging inflation, it fell like a rock right alongside the Nasdaq and the rest of the markets. The limit on Bitcoin supply will likely help keep its price up to a degree but a bigger factor on the fundamental side of the equation will likely be development of decentralized finance (DeFi), non-fungible tokens (NFTs), and the Metaverse.

CoinDesk writes that Bitcoin is currently testing the lows of market sentiment and is likely to rise again soon. They note that trader sentiment is at its lowest since the start of the Covid pandemic. Bitcoin is prone to boom and bust cycles for which analysis of technical analysis indicators of short term market sentiment are appropriate. Longer term sentiment depends on the market’s belief in the Bitcoin story that it is a better choice and store of value than the dollar, euro, yen, or pound sterling. When 2022 started we saw predictions of a $100,000 Bitcoin by the end of the year and now we read about sentiment bringing the cryptocurrency off of its lows. The vast majority of Bitcoin owners own just a few hundred dollars up to one Bitcoin in value. Although there are Bitcoin billionaires, 97.94% of Bitcoin owners own less than one Bitcoin and 75% own less than 0.01 Bitcoin as we noted in our article, Who Owns Bitcoin and How Much. For Bitcoin to reach a new plateau it will need to convince the vast majority of owners that it has more value than has been demonstrated in recent months. 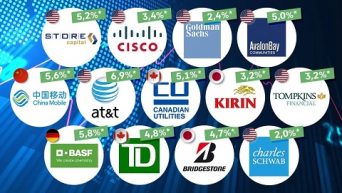 Why Does a Company Pay Dividends?