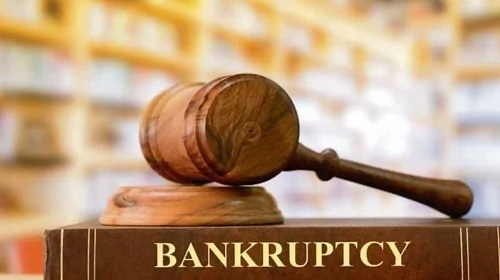 One more leaf has fallen off of the cryptocurrency tree. Not only has the bottom nearly fallen out of the prices of many cryptocurrencies but companies are going under. Now Voyager Digital Ltd. has declared bankruptcy. This company provides users with a mobile app for secure trading of cryptocurrencies. Its customer base includes both merchants and consumers worldwide who access these services through the Coinify ApS subsidiary. What does the Voyager Digital Ltd. bankruptcy tell us about where crypto in general is headed?

What Is Chapter 11 Protection?

For those unfamiliar with how Chapter 11 bankruptcy works it is important to know that filing for bankruptcy does not mean that a company is going out of business. It means that they are petitioning the court for protection from creditors while they attempt to get their financial house in order. In the case of Voyager they have crypto assets currently worth $1.3 billion as well as $350 million in cash and claims of $650 million against Three Arrows Capital. A successful bankruptcy petition will allow them to restructure debts so that they can continue in business. The debts in question are for 15250 Bitcoin and USDC of $350 million.

Will a Further Collapse of Bitcoin Save Voyager?

People who simply bought Bitcoin at its 2021 peak and held it have lost significant value but are not necessarily in debt. But if they borrowed dollars against that Bitcoin, they are probably in big trouble today. On the other side of the coin, if they took out a Bitcoin loan in 2021, they owe a lot less in dollars today. The point is that a continued collapse of Bitcoin could save a company like Voyager. When we wrote about uses of DeFi (decentralized finance) we noted the issue of fluctuating crypto values which can make crypto loans more of a gamble than a standard loan payment requirement.

Which Direction Is the Next $10,000 Bitcoin Move Going?

The discussion on Bloomberg in regard to Bitcoin has to do with how it is susceptible to wild swings in value and could just as easily move down another $10,000 from its current $20,000 range as up. If we look at the Voyager bankruptcy filing from this perspective, the Chapter 11 proceeding is buying the company time to see if Bitcoin moves in a favorable direction (down) so that its current 15250 Bitcoin debt goes from its current $305,000,000 to $152,500,000 or an unfavorable one up to $610,000,000. Meanwhile the company is making changes to its board of directors and how it does business. While these changes may or may not be acceptable to the court the bottom line issue may well be whether or not a downward swing in Bitcoin saves the day for Voyager.

Assets Versus Debts in the Crypto World

Forbes writes about the Voyager bankruptcy and notes that the company’s estimated assets run between $1 billion and $10 billion while their liabilities fall in the same range. Forbes notes that the company has more than a hundred thousand creditors! Part of Voyager’s asset picture is a loan to a Singapore-based crypto hedge fund. Three Arrows Capital borrowed $675 million from Voyager but the loan is half payable in Bitcoin and half in the stablecoin USDC. This loan would seem, on the surface, to be at least half secure with the stablecoin part but then again, we are waiting for the next stablecoin crash as well. What all of this tells us is that much of the crypto world is highly leveraged and therefore susceptible to financial disaster as well as the potential for impressive profits.

Tags: 000 bitcoin move going, assets versus debts in the crypto world, what is chapter 11 protection, which direction is the next $10, will a further collapse of bitcoin save voyager
Previous Post 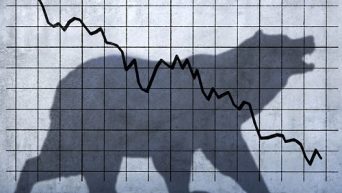 Bear Markets As a Key to Future Wealth 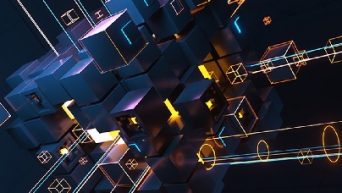