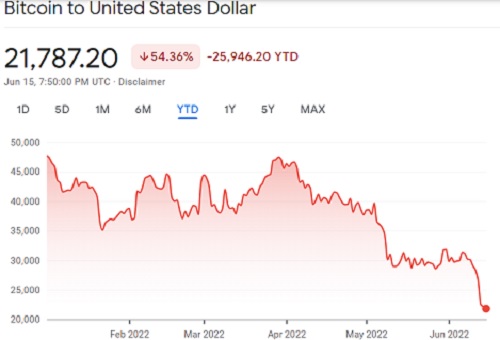 These days it seems like every time you turn around and look Bitcoin has drifted lower against the US dollar. It traded almost up to $70,000 in November of 2021 and by mid-June of 2022 dipped down to the $20,000 range in midday trading. The last time it traded at $20,000 was in December of 2020 when it was on a tear going up from the $11,000 range to a peak of $61,000 before falling back to $33,500. The arguments for Bitcoin that it is a store of value during turbulent economic time and a hedge against inflation are worn rather thin these days. When considering how far cryptocurrency could fall one needs to look for some sort of fundamental, baseline value. Bitcoin $600 anyone?

Beside Speculation What Is Bitcoin Good For?

When Bitcoin was invented, it was meant to facilitate sending money via the internet. It was meant to operate free of central control by governments, banks, and other traditional institutions while operating the same way that the dollar, euro, pound sterling, yen and the rest do in payment systems. As it developed many believed that Bitcoin and the cryptocurrencies that have followed would not only operate out of sight but out of mind as well. In other words, there was the belief that the system could be used to hide money, avoid taxes, and for various illegal purposes. That turned out to be wrong. The US and other governments are setting up procedures for regulation, taxation, and competing digital currencies.

As the worlds of cryptocurrencies and the blockchain have matured, new uses have emerged. Decentralized finance (DeFi) is a natural extension of the original purpose of Bitcoin. Because Bitcoin has fluctuated so violently this system would seem to work better with stablecoins that are backed by traditional currencies. NFTs or non-fungible tokens are a use for cryptocurrencies but this investment realm has the same problems as crypto itself in that the base or fundamental value is not always clear. The Metaverse is being hyped as a new home for crypto but not one where it will necessarily support a higher Bitcoin value.

Intrinsic Value and Investment in Bitcoin

Bitcoin may have started its life as a convenient way to move money around on the internet but it has become a vehicle for investment and speculation. This fact invites comparison with stock investing. Back in the 1920s people said they were “playing the stock market.” You could pay 10% down and borrow the rest from your broker to buy stocks. The period of low interest rates and repeated economic stimulus since the Financial Crisis was in many ways similar to the easy investment period running up to the 1929 to 1932 market crash. In the aftermath of the worst stock market crash ever Benjamin Graham invented the concept of intrinsic stock value. Using this approach an investor determines what the forward-looking cash flow will be from a stock and uses that information to get an intrinsic value. He or she than compares that value with the current stock price to decide whether to buy, hold, or sell a stock. This system can be used for any investment that has a basis for generating income and/or means of protecting its value. The problem with Bitcoin is that it, like gold, does not pay dividends or interest. Unlike gold, Bitcoin will be of use in the worlds of the Metaverse, DeFi, and NFTs. That intrinsic value may be well below the current $20,000 range for Bitcoin. Thus, we ask, Bitcoin at $600 anyone?

For an alternative look at Bitcoin and intrinsic value read what the say about Bitcoin’s intrinsic value at The Art of the Bubble. They are basically saying that because Bitcoin has a limit it complies with laws of scarcity and thus has value. Right now the market does not seem to agree.

Tags: besides speculation what is bitcoin good for, intrinsic value and investment in bitcoin
Previous Post 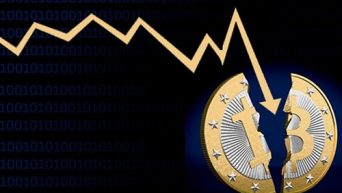 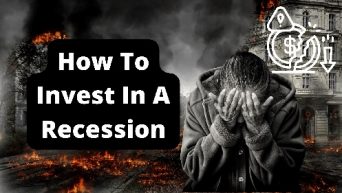 Investing for a Recession