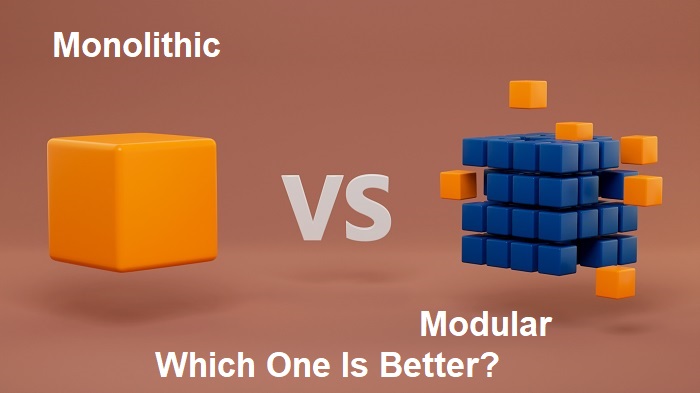 The vast majority of people who invest in or trade cryptocurrencies are not interested in the details of how the system works. They are interested only in profits. To a large degree the same applies to folks putting their money into NFTs, DeFi, the Metaverse or other blockchain driven entities like blockchain based games. They are interested in the details to the extent that those details affect their bottom line. In the background there are changes stirring in the blockchain based on cost efficiency such as Ethereum scaling its blockchain to keep transactions affordable. An important part of these changes is the introduction of modular blockchains to replace or supplement monolithic blockchains. Most folks may ask why use a monolithic vs a modular blockchain and will ask as well, how does that affect me?

Why Did the Blockchain Come into Being?

The first use of a blockchain was to support the Bitcoin cryptocurrency which was introduced in 2008. The original purpose of Bitcoin was to provide a way to carry out financial transactions free of third parties like banks and free of government regulation. It is a database with built-in redundancy as its information is distributed across many points in a peer-to-peer (aka P2P) network. Thus there is no one point in the system where someone could change information to rob someone or otherwise distort the old information in the system. An important aspect of this system is its ability to cross check data in an attempt to avoid hacking or other manipulation. The blockchain has been hacked over the years but the old, monolithic system was thought to be the safest and most tamper-proof.

Why Does the Blockchain Need Changes?

A useful way to find clues to why things are being done is to “follow the money.” In the case of the blockchain this has to do with controlling the cost of operating a steadily growing system for supporting cryptocurrencies, decentralized finance, blockchain gaming, non-fungible tokens, and the evolving Metaverse. The bottom line to why the blockchain needs changes is that the all-in-one, monolithic blockchain has limits. And those limits can be at least partially remedied by modular blockchains. The work of the blockchain consists of execution or processing of transactions, settlement where transactions are verified and any issues dealt with and settled, and consensus where information is distributed across nodes. All of this requires that data be promptly and efficiently available for processing. The problem that has emerged as systems using the blockchain have grown is that monolithic blockchains get overwhelmed by too much data. In looking for a way to speed up these systems and reduce the cost of operation, breaking up a blockchain into modular components is being developed at a solution.

Why Be Concerned Whether a Blockchain is Monolithic or Modular?

On one level users of blockchains for cryptocurrencies, blockchain gaming, decentralized finance, NFTs, or any web3 application are primarily interested that the system provides them with a way to make a profit, enjoy themselves, and not be overly expensive. To the extent that breaking down blockchains into modular components makes these systems nimbler and reduces their costs, the market will take care of which systems thrive and which fade away. Right now the bet is that modularity of blockchains in the wave of blockchain’s future.

Blockchains are complicated entities that need to be properly constructed so that they function efficiently and maintain the transparency that was intended for this approach to finance and now so much more. When we look at hacks of blockchains it is apparent that the programming of these blockchains needs to be tight and there always needs to be oversight to make sure that someone is not gaming the system. A valid concern when someone is rewriting code for these systems to make them faster and cheaper is that bugs will creep into the systems and open door to those who will rob assets of users. The “market” will take care of these systems just like with ones that perform well because they will go out of business. The sad part is that a normal user looking at cost efficiency and other benefits will likely not know that rewiring a monolithic blockchain to make it modular and more efficient has introduced flaws that will spell its, and the investor’s, doom. Unfortunately, there is no good way for the average blockchain user to know that there are glitches in the code that runs such a system. Perhaps that is why, in general, investors typically diversify their investments to avoid such risks.

Why Use a Monolithic vs a Modular Blockchain? – SlideShare Version

Why Use a Monolithic vs a Modular Blockchain? – DOC

Why Use a Monolithic vs a Modular Blockchain?- PDF 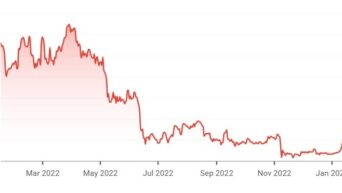 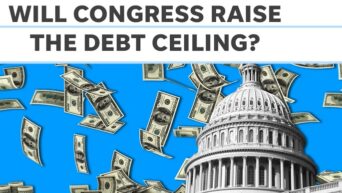