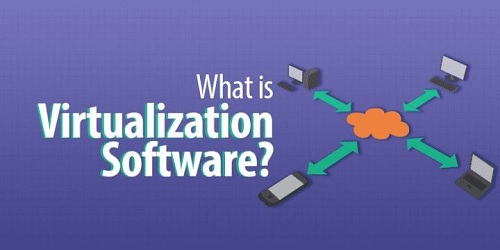 Why Does Broadcom Want VMware?

The fabless chip maker Broadcom announced its intention to buy the cloud computing and virtualization company VMware for $61 billion. The cash and stock deal has many scratching their heads as the company expands the infrastructure software part of its business. The market’s response on the news of a possible takeover was to bid VMware up to the takeover price and bid down Broadcom from $608 a share to $524 a share before the stock recovered to $550 a share as the deal was finalized on an up day in the market. Why Does Broadcom Want VMware?

What Does Broadcom Want from VMware?

The Broadcom statement upon announcing a finalized deal says that their goal is build the “world’s leading infrastructure technology company.” Thus, they say they are acquiring mission-critical platforms with established companies. They intend to rebrand their software group to VMware. The goal is to use VMware’s skills in developing virtual programming solutions to advance Broadcom’s product and service line.

Some of us are old enough to remember when Xerox was the company that invented copiers and, by far, the largest company in the business. We are also old enough to remember when Xerox was so flush with cash that they started buying financial services companies and an insurance company. When this was happening copier companies in Japan were selling copiers in the USA for less than it cost Xerox to manufacture them. Xerox is still a major copier company but not the biggest. After writing off $1.4 billion in insurance losses after Hurricane Hugo and losing money in their financial businesses Xerox divested themselves of these businesses and went back to copiers. Our concern with Broadcom’s acquisition is that Broadcom’s business and VMware’s business may not complement each other. To the extent that they do this could be an excellent deal. To the extent that they don’t we could see Broadcom licking its wounds and selling VMware for a loss in a decade.

How Good Is the Broadcom VMware Deal?

First of all, this will be one of the largest tech buyouts ever. Only Microsoft’s takeover of Activision Blizzard ($68.7 billion) and Dell’s takeover and merger with EMC ($67 billion) were bigger. The market is not so certain about the deal as it has punished Broadcom with a lower share price. VMware has gone up from $93 a share before the announcement to $124 a share which is in line with the buyout price. The first take of analysts is that there is not sufficient value that VMware brings to Broadcom to make the deal worthwhile. And what Broadcom is paying is too much if all they will have in the end are two companies working and making money side by side. The real issue is how VMware’s virtualization and cloud computing skills and product line can enhance Broadcom’s core business. It could well be that the folks at Broadcom see a technological future that is different from and more profitable than the one seen by stock analysts and the retail investor public. How that works out remains to be seen and may take a decade for us to see the answer as things like the Metaverse mature.

Why Does Broadcom Want VMware? – DOC

Why Does Broadcom Want VMware? – PDF

Tags: memories of xerox investing in non-copier businesses, what does Broadcom want from vmware
Previous Post 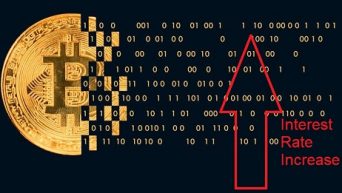 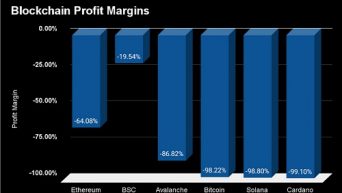 When Does Blockchain Increase Business Profitability?