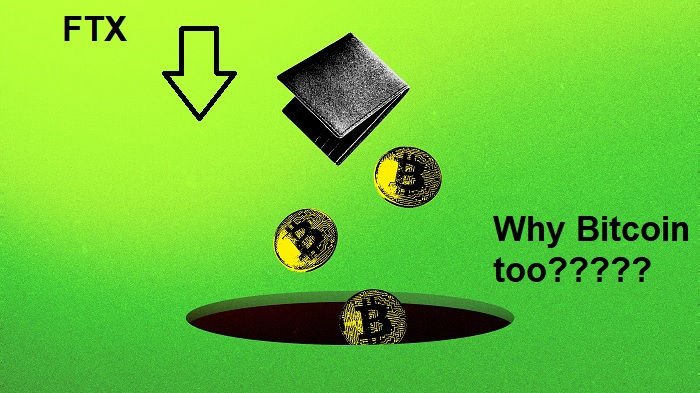 You never owned any FTT tokens and never did business with any crypto businesses in the FTX empire. So, why did your Bitcoin holdings fall in value when FTX had a bank run and ended up declaring bankruptcy. Why did the FTX collapse take Bitcoin down and how far will the ripple effect extend throughout the cryptocurrency world? Many crypto investors are worried that the exchanges they deal with may not have sufficient reserves or may be vulnerable to repercussions of the FTX disintegration. Selling pressure from folks getting out of crypto altogether may account for part of the most recent step down for Bitcoin. Others may be worried about the likelihood of government regulation as evidence of fraudulent accounting practices and Bitcoin wash trading emerge.

Who Owns FTT Tokens and What Can They Do Next?

As noted by Grid, FTX is filing for bankruptcy in order to reorganize and not to liquidate. As such they will likely survive but in a much-reduced form. The FTT token, as noted on Yahoo Finance, is now trading at $1.84, which is substantially down from its pre-collapse price of $25.60, not to mention its all time high of $73.52 in September of 2021. Anyone who can simply hold on to their FTT assets will likely keep some value and, very likely, a value well above the current trading price. The problem that we see is that there may well be companies that have debts in dollar but assets in FTT tokens. While those debts and assets may have been of relatively equal value just a couple of weeks ago, they are not now. Thus we expect there to be problems in the world of decentralized finance as businesses and individuals who were highly leveraged come up short. Considering how interconnected much of the crypto world is, such situations could cascade causing successive business and personal financial failures. It occurs to us that some of the fall in Bitcoin and Ethereum could be folks selling those tokens to cover debts caused by an FTX shortfall.

Will Regulation Prevent the Next FTX Collapse?

Thousands of banks collapsed in the aftermath of the 1929 to 1932 stock market crash. Back in the 1920s banks could trade stocks. And stockbrokers lent up to 90% of the stock price to buyers. It is instructive that when the market quit falling in 1932 only 10% of its pre-crash value remained! Legislation in the 1930s created the Federal Deposit Insurance Corporation which protects bank deposits in the event of a bank failure. Laws enacted at that time forbade banks from trading stocks, required that they maintain cash reserves, and submit their balance sheets for examination by bank examiners. To the extent that crypto exchanges function as banks they may well become subject to similar rules and regulations. If that were the case examiners would recognize that billions of dollars in tokens from one branch of a crypto exchange would not be valid reserves in another branch of the company! To the extent that crypto is seen as a commodity (like gold, oil, or corn) it would be subject to regulation by The Commodity Futures Trading Commission. To the extent that crypto is treated like stocks the system will be regulated by the Securities and Exchange Commission. Biden directed Federal agencies to get organized and not be stepping on each other’s toes and Congress has started looking at regulation so we expect to see that coming into effect in the next year or so. While there may be holes through which crypto issues might slip, we expect concrete regulation of crypto to plug most of the holes through which companies like FTX have fallen.

Why Did the FTX Collapse Take Bitcoin Down? – SlideShare Version

Why Did the FTX Collapse Take Bitcoin Down? – DOC

Why Did the FTX Collapse Take Bitcoin Down? – PDF

Tags: Who Owns FTT Tokens and What Can They Do Next, Will Regulation Prevent the Next FTX Collapse
Previous Post

Is Amazon a Buy or a Sell? 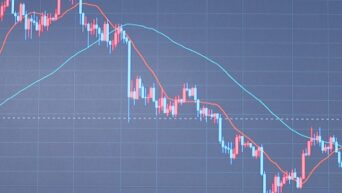 Crypto Tokens to Stay Away From