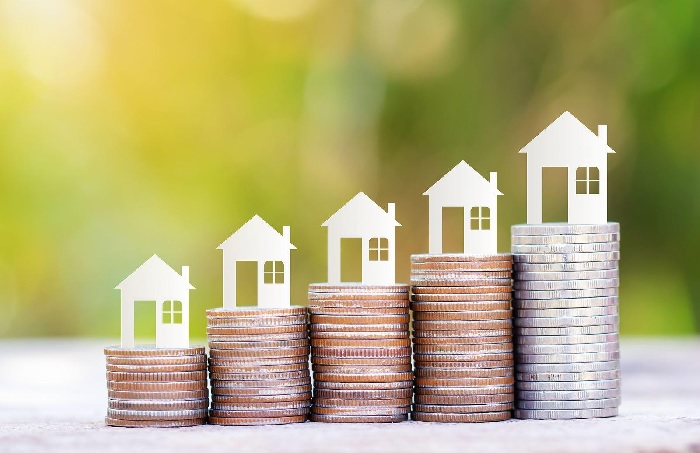 Rental Crisis and Your Investments

Inflation in the USA is the highest in four decades. The cost of gasoline at the pump has subsided a little but housing and food remain significant challenges. Higher interest rates are driving mortgage rates up and rent has increased greatly over the last several months. Bloomberg writes about the housing crisis and we are thinking about the rental crisis and your investments. Just two years ago at the height of the Pandemic people were unable to pay and were afforded protection by the CARES act and various state laws as well. Many who had invested in rental property and were paying on their loans were in trouble when their cash flow was typically negative. What does the current rental crisis portend for investors?

Because of high demand and tight supply, landlords today in many cities have the ability to raise rents significantly. The problem of higher rents is compounded by the higher costs of everything else for those who are essentially living from paycheck to paycheck. As rents have gone up 40% in Miami, 25% in Orlando, and 17% in Phoenix tenant organizations are lobbying the White House for rent controls on a national scale. Meanwhile renters are staying put and those who can pay increased rents are sending occupancy rates to the high 90% range which is the highest in twenty years.

Supply Side Relief for Renters and Reduced Profits for Landlords

According to Redfin real estate brokerage a million rental units are expected to come online in the coming year. The competition is expected to drive rental rates down by five to eight percent on the average. If this is the case the profits experienced by real estate investors could be short lived and if the federal government gets involved in rent controls across the nation it could be more difficult to make a profit in the rental market. Another issue for real estate investors is that as many as 40% of renters and mortgage holders are not current on their payments. Thus we might expect renters to double up on occupancy which would typically increase the wear and tear on rental units.

Rental statistics as reported by Flex in early 2022 provide a useful  snapshot of rental property profits.

More than ten million Americans earn income from rental properties and declared taxable income comes from more than seventeen million properties. The average rental income for a landlord is $97,000 a year including all income sources which is $35,000 a year more than the average household income. And forty percent of all rental units (20 million) are owned by “mom and pop” landlords.

In 2021 rents went up on average 16% and have increased significantly more in 2022. Since 2010 rents on average are up thirty-one percent. Meanwhile rental debt has gone up to over $15 billion. This started in eviction moratoriums during the Pandemic and continues as those making ends meet month to month have gotten permanently behind in rental payments. While the average individual landlord collects thirty-four thousand a year in rental revenue the same landlord pays out twenty-three thousand in expenses. This is a thirty percent profit margin. Part of the issue is rental units that are unoccupied which part of the profit puzzle is current as vacancies have fallen.

The bottom line is that the current supply and demand equation in the rental property business has increased revenues but landlords also are contending with higher expenses. For many this is an opportunity to make up for losses due to eviction moratoriums during the Covid crisis. As more rental units come online during the coming year the supply versus demand situation is likely to result in decreased profits as expenses remain high and occupancy rates fall.

Rental Crisis and Your Investments – DOC

Rental Crisis and Your Investments – PDF 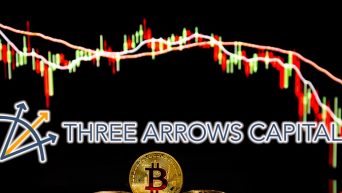 Collapse of a Crypto Hedge Fund