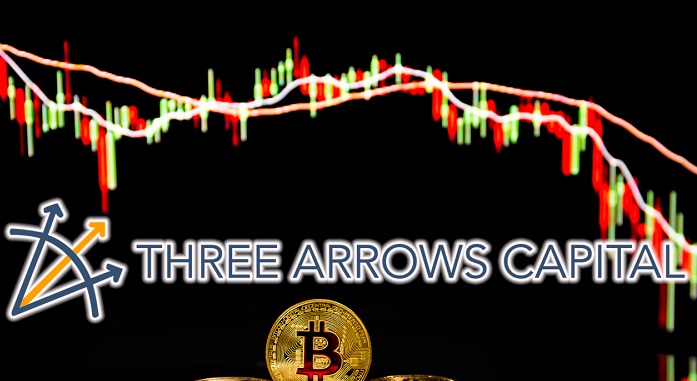 Collapse of a Crypto Hedge Fund

There have been a lot of losses in the world of cryptocurrency over the years. One of the most spectacular has been the collapse of a crypto hedge fund that was based on the concept that crypto only goes up. Not only did Three Arrows Capital blow up but it caused a whole sequence of losses as noted by Bloomberg. When a business fails it is useful to look at the mechanics of what happened and both the thinking of those who ran the business and their actions at critical moments.

Trusting That Crypto Always Goes Up After a Fall

As we noted in an article about bear markets as a key to future wealth, fortunes have been made by smart investors who purchased stocks in depressed markets. In regard to Three Arrows Capital, one of the founders, Su Zhu, sounded a bit like Warren Buffett as Bitcoin fell from its November 2021 high of $67,000 to $40,000 in that he said in a podcast, “When there’s a lot of despair, you can start buying. You don’t have to follow the despair.”

On one hand this statement is like Buffett’s that you should be “fearful when others are greedy, and greedy when others are fearful.” However, Buffett steps in to buy in distressed markets based on a clear idea of what a company does to make money and an intrinsic stock value assessment indicating years of profits in the future. There is ample evidence that dividend stocks like Coca Cola keep making money with their huge product lines, world famous brand names, and deep pockets. They make things in the real world and have reliably made money in good years and bad for the markets for more than a century. By comparison the cryptocurrency world is 13 years old and does not currently have a sound basis for calculating intrinsic value in the worlds of decentralized finance, non-fungible tokens, or the Metaverse.

An Integral Piece of the Crypto Framework

Three Arrows Capital was worth about $3 billion which makes it small compared to the top companies in the S&P 500 but in the world of crypto it was a mover and shaker. They provided venture capital investments in crypto startups and even managed the capital of some firms. They profited by lending and borrowing in this arena and partnered with funds that were just getting started. They made their name in the crypto world when they stated in 2018 that the world had seen the last crypto winter after Bitcoin fell by 80% before starting up again. Because they believed that the arrow only pointed upwards for crypto, they borrowed against future gains and it worked for a while until it did not work anymore. They declared bankruptcy when Bitcoin fell below $20,000 and the two owners went into hiding.

Much Ado About Nothing?

As Bitcoin and the rest went from dollars to tens, hundreds, thousands, and tens of thousands of dollars one could almost do no wrong. Thus, companies were set up with smart contracts and algorithmic ways to contain risk but the basic premise was that crypto would always go up, be a hedge against inflation, provide a safe haven in times of economic stress, and be a virtually guaranteed way to accumulate wealth. The temptation for folks like at 3AC was to leverage their capital and multiply their profits with fingers in multiple pies in the crypto world. When a business goes bust it is a reminder of the perils of capitalism. When those who trusted that business lose their money it is a shame and sometimes a crime.

How The Owners Explain the Collapse of Three Arrows Capital

Bloomberg interviewed the owners of Three Arrows Capital who were at an undisclosed location. The bottom line is their admission that their speculation in crypto caused sequential margin calls and the loans on which these happened were poorly chosen and should not have been made. Their business was to accept money, generate income on crypto gains, pay back the money with gains, and pocket profits. When crypto kept falling this business model ceased to work. They also note that they have had death threats and will most likely land in the EAE which is a crypto hot spot. Meanwhile creditors have filed for more than $2.8 billion in debts and that amount is likely to go up substantially. The take-home lesson seems to be that building a business model on wishful thinking and group hysteria is not such a good idea.

Tags: An Integral Piece of the Crypto Framework, How The Owners Explain the Collapse of Three Arrows Capital, Much Ado About Nothing, Trusting That Crypto Always Goes Up After a Fall
Previous Post 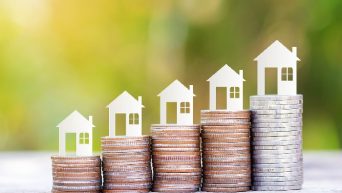 Rental Crisis and Your Investments 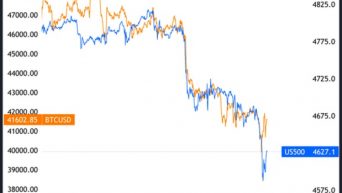