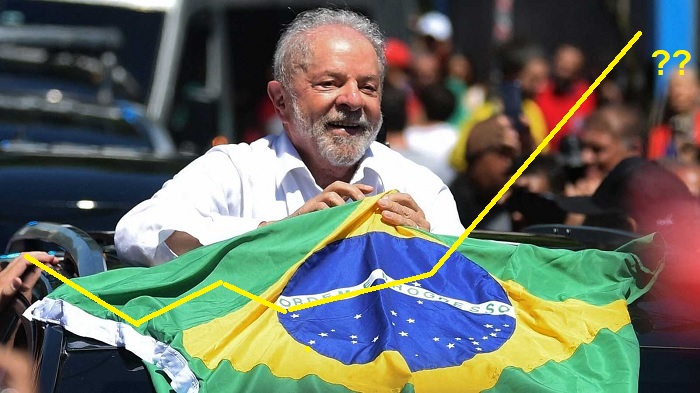 Lula Election and Investment in the Bovespa

The presidential election in Brazil is done and the country has come to a watershed moment. The right wing president, Jair Bolsonaro, the “Trump of the Tropics” lost in a close election to former president and labor leader, Luiz Inacio Lula da Silva. Normally one would expect the Brazilian stock market, the Bovespa, to fall at the prospect of having a left wing, labor leader running the country for the next four or eight years. However, the market in Brazil is up 2.6%, perhaps because people remember that the market did very well during Lula’s previous eight years in the Palácio da Alvorada. Thus, we are interested in the Lula election and investment in the Bovespa.

What Is the Bovespa?

The Sao Paulo stock exchange was founded in 1890. In Portuguese the name was Bolsa de Valores de São Paulo. The Exchange has been referred to by the acronym, Bovespa. After recent mergers with the Brazilian Mercantile and Futures Exchange and then with the CETIP it became B3. Nevertheless, the stock index including 418 Brazilian companies in the Bovespa Index or simply the Bovespa. One can think of the Bovespa as Brazil’s equivalent to the S&P 500.

Three ETFs that provide a representative exposure to the Brazilian economy include EWZ, FLBR, and EWZS.

EWZ is the iShares MSCI Brazil ETF which is up 6.4% two days after election results were announced. It has an annual dividend yield of just under 3% and just under $6 billion in assets under management. It tracks the MSCI Brazil 25/50 Index with exposure to both large and small cap companies. 30% of this ETF is invested in Vale (metals and mining), preferred shares of Petróleo Brasileiro (integrated oil and natural gas), and ordinary shares of the same company.

FLBR is the Franklin FTSE Brazil ETF which was up 2.5% on the year before the election and manages $250 million in assets. It tracks the FTSE Brazil Capped Index which includes both large and mid-cap stocks. The mix of stocks is heavily tipped toward energy, materials, and finance. As with the EWZ, this fund has a large portion of its assets in Vale and Petróleo Brasileiro. The ETF is up 5% since the election.

EWZS is the iShares MSCI Brazil Small-Cap ETF which was up 10.2% on the year before the election and has a 2.28% annual dividend yield for the $95 million that it manages. This ETF tracks the small cap index and includes industrials, utilities, and consumer discretionary stocks. The electric power company Eneva, the Sendas Distribuidora supermarket chain, and the aeronautical and aerospace company Embraer are the largest individual holdings. EWZS is up 7% since the election.

Brazil: Always the Country of the Future

In the mid-20th century Charles De Gaulle said that Brazil was the country of the future which sounded pretty good until he then added that it would always be just that, the country of the future. The question for investors is what that future will look like as Lula comes back into office. The Bovespa had an impressive run during Lula’s two terms going up tenfold before correcting with the Financial Crisis and then resuming its peak. After he left office the Bovespa steadily fell for the following six years, rose a bit and fell back during Bolsonaro’s time in office. Brazil has lots of raw materials and does well when the world economy is humming. However, it is also a large country with developed internal markets so that it is not totally prone to the commodity trap that some nations experience. To a degree it may benefit from the China US cold war as China may seek to bypass the US, especially in the agricultural sector, as punishment for things like the recent chip ban. Agriculture in Brazil is being hurt by a shortage of fertilizers due to the sanctions on Russia.

Lula Election and Investment in the Bovespa – SlideShare Version

Lula Election and Investment in the Bovespa – DOC

Lula Election and Investment in the Bovespa – PDF

Tags: Brazil: Always the Country of the Future, Investing Via Brazil ETFs, What Is the Bovespa
Previous Post 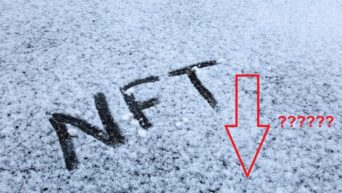