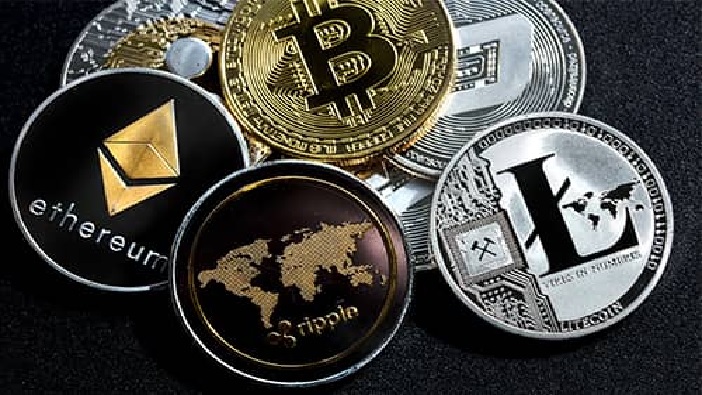 We pose this question in regard to the crypto crash and the bankruptcies of stablecoins and crypto miners. While much of the world has been bailing out of Bitcoin there are hard core fanatics who claim that Bitcoin is different and will not only survive but prosper in the years ahead. Is this true? Is Bitcoin different from other cryptocurrencies?

The New York Times talked to the owner of a Bitcoin company, Cory Klippsten, who is very negative on algorithmic stablecoins but not on Bitcoin. Earlier in 2022 he warned that the Luna digital coin was a scam and that Celsius Network was extremely risky. He was proven right when both collapsed just weeks later. So, a guy who runs a Bitcoin company characterizes crypto as a “scam.” Klippsten is one of the true believers who think that Bitcoin will transform the world’s financial system even if other cryptos drop by the wayside. He and others like him are called Bitcoin maximalists or maxis.

Bitcoin for the Long Term

We have looked at where the next Bitcoin price plateau and voiced the concern that it could just as easily go up as go down. It has been our opinion that eventually the value of Bitcoin and other cryptocurrencies will be tied to their usefulness in the worlds of the Metaverse, NFTs, and, especially, decentralized finance. The Bitcoin true believers note that Bitcoin has an upper limit to how many will ever be mined and that limit is very close. The argument made by the Maxis is that non-Bitcoin cryptocurrencies do not have the hard limit that Bitcoin has and are typically controlled by a handful of people who can easily manipulate prices. When you see someone being interviewed on a financial news show it is typically one of the hard core believers who is also heavily invested in Bitcoin and justly concerned that they could lose even more if the Bitcoin downward spiral resumes.

Can Bitcoin Return to Its Roots?

Bitcoin was invented to be a means of exchange outside of the traditional financial system. All others have copied Bitcoin to some degree. The Maxi true believers talk about taking Bitcoin (and other cryptos) back to Bitcoin’s original purpose. This is especially important as regulation looms for the crypto world and former Bitcoin enthusiasts have seen that promises of being a hedge against inflation and a store of value in difficult times do not apply in the crypto world.

Are Bitcoin True Believers Buying the Dip or Doubling Down on Losses?

Those who believe completely in the long term value of Bitcoin see the current drop in price as an opportunity to buy like long term investors who see a bear market in stocks as a key to future wealth. To the extent that Bitcoin has a use in the real world and will have further uses as time passes one can suppose that there will be a Bitcoin bottom other than zero. To the extent that Bitcoin goes back into a series of wild fluctuations with people thinking that it is the key to untold riches it runs the risk of more and more investors bailing out and leaving the hard core Bitcoin enthusiasts holding the bag. For Bitcoin to be useful in the financial world it needs to have a stable value and not make a trip to the grocery store a trip to the casino where the price of a loaf of bread in Bitcoin is twice what it was the week before and a loan that you have made in Bitcoin does not degrade to a third of its original value like could have happened between November of 2021 and the summer of 2022.

Tags: are bitcoin true believers buying the dip or doubling down on losses, bitcoin for the long term, bitcoin versus algorithmic stablecoins, can bitcoin return to its roots
Previous Post 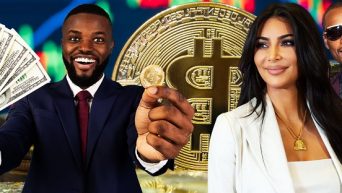 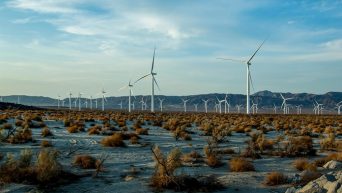