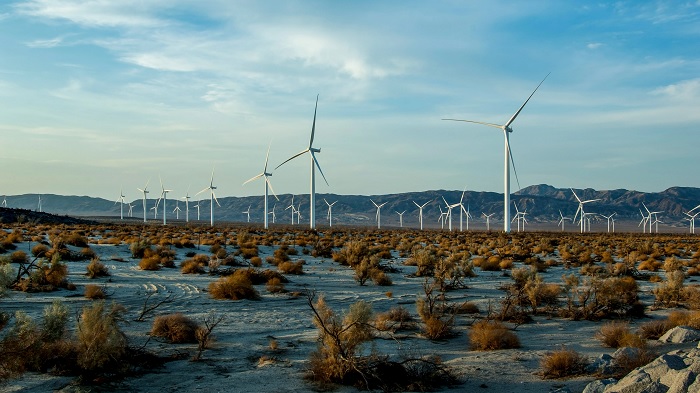 Despite being significantly smaller than what President Biden and the Democrats hoped for, the new $369 billion climate bill will be significant, affect all aspects of energy production in the USA, and provide investment opportunities for years to come. The basic thrust of the initiative is to move US consumers toward renewable sources of energy and away from fossil fuels. The name of the bill is the Inflation Reduction Act of 2022. It will go to the Senate shortly where the Democrats plan to use a loophole in Senate procedure to bypass a filibuster and then use the tie-breaker vote of Vice President Harris to pass the law. We are interested in the investing opportunities of the new climate bill.

Investible Parts of the Climate Bill

The New York Times explains the key parts of the climate bill. The bill will provide tax credits for the next ten years for construction of emission-free energy infrastructure including battery storage, advanced nuclear reactors, solar panels, wind turbines, and geothermal power plants. Additionally, there will be tax credits for carbon dioxide capture and burying carbon by existing natural gas power plants and other industries and also tax breaks for keeping existing nuclear plants in operation beyond their expected useful life. States and electric utilities will receive tax credits and grants to reducing carbon dioxide emissions.

Side Benefits of Climate Deal

West Virginia Senator Manchin was a holdout on this legislation in its earlier and more expensive form. He negotiated with Senator Schumer to downsize the deal and to add health care subsidies and measures to lower prescription drug costs by including tax increases. As noted by PBS, the climate bill will end up bringing down your drug costs as well as making your home more energy efficient.

A complaint about electric vehicles is that they are expensive and only the rich can afford them. The $7,500 tax credit for purchasing an electric vehicle is being extended and a $4,000 credit for buying a used electric vehicle has been added. The tax credits will be limited to those with taxable income of $150,000 or less, $300,000 for married couples filing jointly. The cutoff for used cars will be half the income amount for new cars. The credit will apply to cars up to $55,000 and SUVs, pickup trucks, and vans up to $80,000 and will run until 2032. There will be $1 billion for funding for school buses, public transit vehicles, and heavy duty trucks for zero emission vehicles as well.

$9 billion of the bill will go to help lower home energy costs. There will be tax rebates on energy efficient and electric appliances and tax credits for a decade on heat pumps, electric HVAC, electric heating, water heaters, and rooftop solar panels. While much of the benefit of these measures will go to homeowners there are incentives in the bill to support domestic manufacturing of the basic infrastructure needed to make this work.

The bill includes $60 billion in production tax credits for solar panels, batteries, wind turbines, and processing of strategic minerals as well as tax credits for new facilities for renewable energy technologies and electric vehicles. This part is overtly intended to stop the flow of clean energy manufacturing out of the USA. Half a billion will go through the Defense Production Act to boost processing of critical minerals and heat pumps. This all comes on the tail of legislation to boost chip manufacturing in the USA.

There has been movement toward reshoring and investments in America ever since the defense sector started worrying about supply chain dependence for critical infrastructure on China. The pandemic speeded this up as people realized that everything from common medicines to surgical masks had been largely outsourced to China. The Biden administration has pushed for bringing industry back to the USA both for strategic reasons and in order to bring good-paying jobs back home. As Russia continues its war in Ukraine and China threatens Taiwan where the most-advanced computer chips are currently made it is likely that the US will move more and more to onshore production. This will provide investors with new opportunities, especially as Chinese stocks are delisted from US exchanges. 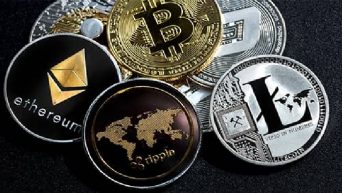 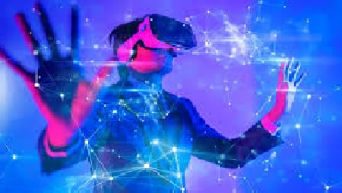 How Can Your Business Use the Metaverse?