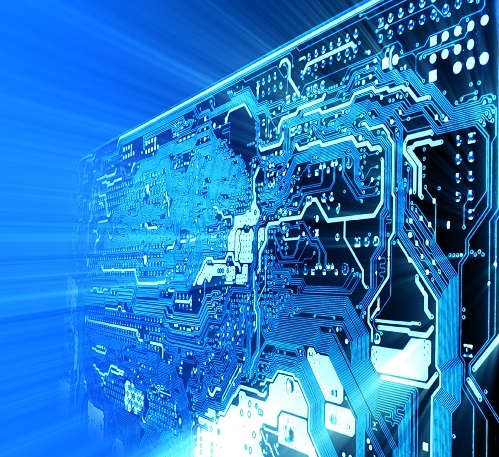 May 31, 2022 Profitable Investing Tips No Comments

The world is moving more and more toward electric vehicles, energy storage for wind farms and solar panels and more. Commercial applications that are the most efficient will be the most profitable. When investing in the electric economy that is evolving it is useful to have a basic understanding of the science that drives its efficiencies. One of the new technologies in the electric economy is the silicon carbide chip which works better than a silicon chip in “power electronics.” Tesla made use of this technology in its model 3.

The best-selling electric vehicle on the planet is Tesla’s model 3. People buy this car because it has the sort of acceleration seen in “muscle cars” fueled by gasoline despite being totally electric. The key to getting strong acceleration lies in a part called a traction converter. Typically, this part uses silicon to convert power from the battery to power to accelerate the vehicle. Silicon carbide does the job better because semiconductors made with this substance has a wider band gap. A traction converter made with this substance gives the car faster acceleration and also is lighter and less bulky. In the case of the Tesla model 3 this led to a more streamlined vehicle.

A band gap is a property of a transistor. In energy electronics the band gap is the amount of energy required to effectively turn the transistor from an insulator to a conductor. When a material has a high band gap it can work at significantly higher temperatures and higher voltage while transmitting more electric energy. Thus, the Tesla model 3 power converter using silicon carbide instead of silicon gives greater acceleration. The usefulness of high band gap semiconductors goes far beyond its use in electric automobiles. The US Department of Energy is investigating how to use these materials to increase delivery and storage of electricity. This is critical when we are moving to more and more solar and wind power where output is not constant but demand is continuous. Matching power availability to peak and trough demand across the nation’s power grids is a task made easier and cheaper by wide band gap semiconductors like silicon carbide, gallium nitride and even diamond! Diamond is the ideal semiconductor. The problem is producing diamonds of sufficient quality cheaply enough to fill every niche in the evolving niche of power electronics.

Is Wolfspeed a Good Investment?

When investing in the electric economy you can go with someone who makes things to sell to the public, like Tesla. Or you invest in companies that make the critical infrastructure that drives the electric economy. We wrote about Intel and chip making in America. Since March 14, 2022 when we published that article Intel has gone from $44.40 a share up to $52.25 and back down to $41.23 while the S&P 500 has gone from 4171 up to 4631 and down to 3861. Meanwhile a producer of wide band width semiconductors, Wolfspeed, has gone from $86.46 to $121.45 to $68.75. Wolfspeed is a North Carolina company formerly known as Cree. At their plant in upstate New York, they make high bandwidth chips for GM and other customers. Their niche is attractive because it is growing with the electric economy. Today the market for power electronics is about twenty billion dollars of which silicon carbide accounts for about a billion. Best estimates are that in five years silicon carbide semiconductors will make up a fourth of a thirty-six billion dollar market for a nine-fold increase. Other US leaders in this niche are Allegro Microsystems, Infineon Technologies, and On Semiconductors. Rohm semiconductors is a Japanese company and STMicroelecronics is headquartered in Switzerland.

Investing in the World of Semiconductors

The world of semiconductors is where faster, cheaper, and better are constant demands. The “sweet spot” for investing in this market niche is typically between $500 million and a $1 billion market cap which is typically before the stock gains wide attention. Movement of more chip making capacity to the USA or at least to Japan and South Korea instead of China will benefit some companies. At we noted in our recent article Intel may be poised to benefit from the return of Gelsinger to the fold and a huge expansion in the USA.

Investing in the Electric Economy – DOC

Investing in the Electric Economy – PDF 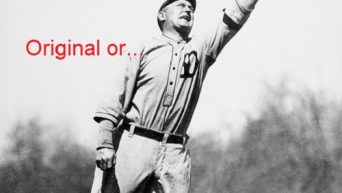 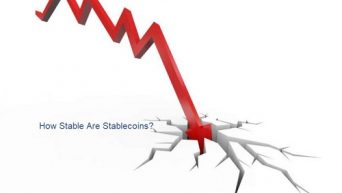