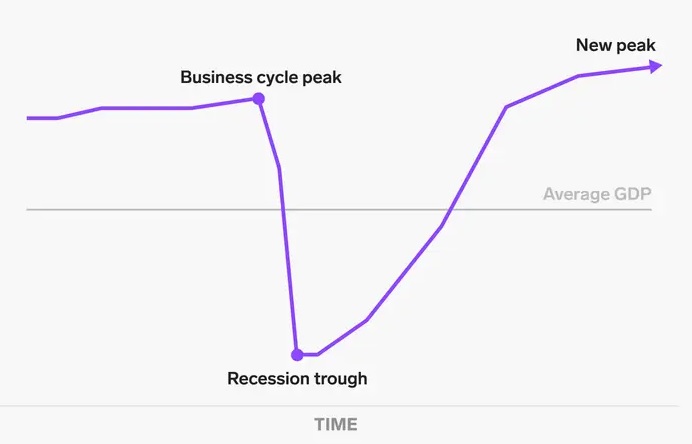 Investing for the Coming U-Shaped Recession

The United States Federal Reserve is steadily raising interest rates in an effort to reduce and eliminate the worst inflation in four decades. The Fed needs to walk a fine line between doing too little and doing too much. Economist Nouriel Roubini believes they are going too far and that a recession is imminent according to a video posted on Bloomberg. Some economists call Roubini “Doctor Doom” as his predictions tend to be somewhat negative. Nevertheless, more often than not the Fed has caused recessions over the years in their efforts to stem inflation. Our concern is that the recession could be prolonged, U-shaped, due to the many factors contributing to higher prices and the fact that many of them are not amenable to relief by the tools the Fed possesses.

Recession and Your Investments

The US stock market has been the best investment vehicle year in and year out for more than a century. Those who held on to well-chosen stocks through the Dot Com crash, Financial Crisis, and Covid Crash have been rewarded with ever-increasing value. Staying invested and not bailing out at the bottom of a bear market is important. Stocks that have paid increasing dividends over decades are always safe choices and typically weather the storms of a recession well. On the other hand, stocks that pay overly high dividends are often companies that are in trouble and risky investments at any time. With the coming recession investors may need to hunker down for a prolonged bear market with strategies like dollar cost averaging until many factors affecting the economy improve.

Why Will There Be a U-Shaped Recession?

Recessions caused by transitory factors tend to be V-shaped. The economy falls quickly and recovers quickly. When the recession affects different businesses differently as with the Covid Pandemic, the recovery is K-shaped as when tech stocks came back and travel and hospitality languished. When the economy collapses and takes years to recover the recovery is U-shaped. A L-shaped recession is one with no improvement. Today the Fed is dealing with the after-effects of pumping money into the economy first to prevent economic collapse during the Covid Crisis and then to jumpstart the biggest infrastructure investment in decades and facilitate the reshoring of manufacturing to America including chip production. The economy is humming. Employment is at historic lows and the Fed is raising rates and cutting back its balance sheet. This part is standard, textbook policy and we would not expect to see a prolonged recession due to Fed actions.

The problem today is that there are more problems than just too much money in the economy. The global supply chain which relies heavily on China is still not recovered as China continues its zero tolerance policy of locking down whole cities in response to a few cases of Covid. The end result of this policy is lowered supply of many manufactured goods and higher prices (inflation). Supply chain angst has been compounded by sanctions on Russia due to its war in Ukraine. Russia is a major exporter of oil, natural gas, fertilizers, grains like corn and wheat, and strategic minerals. Despite not succeeding in a planned lightning takeover of Ukraine and suffering recent losses, Putin is not backing down but threatening to use nuclear weapons and calling up 300,000 reservists. Meanwhile drought and flooding threatens food production in the USA, India, East Africa and more locations. The weather may change, although climate change may be a permanent part of our lives and the economy. What will not change in the near term and what will continue to drive inflation and then prolong a recession are Putin’s war and China’s lockdowns. None of these three factors will be responsive to Fed rate increases or, when the recession happens, to rate cuts. The one hopeful part of the equation is the move by the US and EU to bring manufacturing back onshore and find raw material sources that are not dependent on China or Russia. In the meantime, investors are well advised to avoid risky stocks, stay the course, and not panic even if we go into a prolonged U-shaped recession.

Tags: Recession and Your Investments, Why Will There Be a U-Shaped Recession
Previous Post 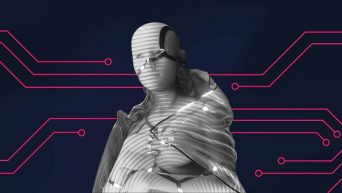 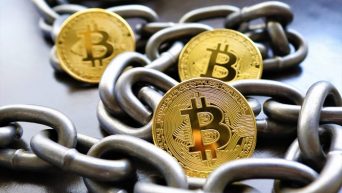