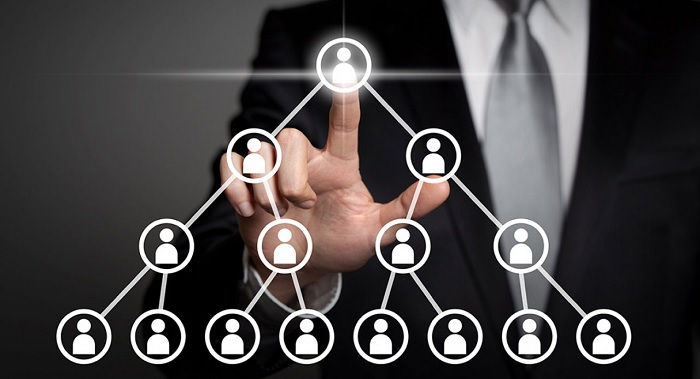 Inside the Celsius Crypto Bankruptcy

As the crypto crash has proceeded not only have crypto token prices fallen but entire companies have seen their businesses collapse. One such company is the decentralized finance company, Celsius. This company focused on crypto lending, borrowing and earning. On July 13, 2022, Celsius Network LLC and affiliates filed petitions for relief under Chapter 11 of the US bankruptcy code. The case number is 22-10964 in the Southern District of New York. We decided to take a look inside the Celsius crypto bankruptcy.

What Happens to Investors in Celsius Network LLC?

According to The Wall Street Journal, Celsius quit payments to investors in June of 2022 before filing for bankruptcy in July when it said it owed $4.7 billion. Investors have filed with the court in their attempts to reclaim what assets they can. According to Investopedia in a typical liquidation of a company creditors recover on average 50% of what they are owed. If a company is successful in its bankruptcy filing it may be able to stay in business with some of its debts written off. According to the SEC the first in line for payment are those with secured assets such as secured loans.

What Happened to Celsius Tokens as Celsius Filed for Bankruptcy

Despite the company’s filing for bankruptcy the Celsius token still has value at $1.42 in the last week of September of 2022. There are 238,863,519.83 CEL in circulation with a market cap of $339,525,596. As a point of reference CEL came into existence in 2018 and its all time high was $8.83. Holders of Celsius token will have no part in bankruptcy proceedings but do stand to lose in the current crypto collapse as well as from any more difficulties the company might face. New wrinkle introduced by lawyers in bankruptcy proceeding is the demand that any value in recovery of the CEL token go to company creditors!

What Is or Was Celsius’ Business?

Rather being strictly a crypto company like Bitcoin with its own token Celsius provided facilitation of borrowing and lending for users. One could deposit cryptocurrency with Celsius and earn interest. The interest rate was dependent on the cryptocurrency deposited with Bitcoin earning 6.2%. Interest of crypto loans from the company ranged from 0% to 8.95%. Where one fit in this range depended on a loan-to-value ratio. Hedge funds were major depositors of funds with Celsius in their eternal quest for higher yields. Celsius made money from selling token, lending, mining, and from trading the crypto markets. Celsius did not charge fees and claimed that 80% of revenue was returned to users via interest payments.

Was Celsius a Ponzi Scheme?

In the beginning of July 2022 after Celsius quit making payments but before it filed for bankruptcy protection a former investment manager, Jason Stone, stated that the company was basically a Ponzi scheme. In response, in August Celsius sued Stone saying he stole or lost tens of millions in cryptocurrencies. According to the Vermont Department of Financial Regulation, Celsius was insolvent as early as 2019. As noted in Investor’s Business Daily Celsius has admitted in bankruptcy hearing that it never made enough money to support the interest rates it paid out. If this is the case, Celsius was another crypto company that was banking on the eternal rise of crypto values to support otherwise-unsuccessful business but turned into one more broken crypto dream. We would expect that with the advent of stricter regulation in the crypto world at least some of the sort of problem caused by Celsius will be avoided or at least caught earlier.

Inside the Celsius Bankruptcy – SlideShare Version

Inside the Celsius Crypto Bankruptcy – DOC

Inside the Celsius Crypto Bankruptcy – PDF

Tags: Was Celsius a Ponzi Scheme, What Happened to Celsius Tokens as Celsius Filed for Bankruptcy, What Happens to Investors in Celsius Network LLC, What Is or Was Celsius’ Business
Previous Post 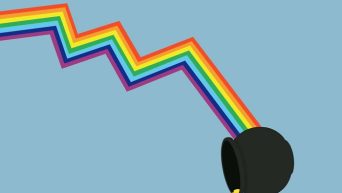 Why Is Buying the Crypto Dip Not Working in 2022?