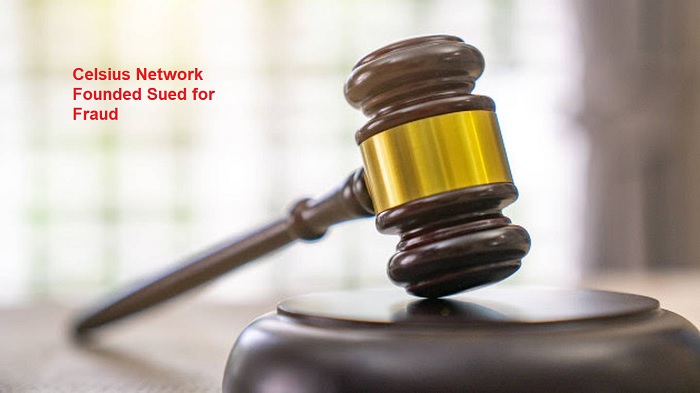 The world of cryptocurrencies has just taken another hit. This one is the second of a one, two punch. Celsius Network filed for bankruptcy, which we wrote about a couple of months ago. This decentralized finance company borrowed, lent, and sought to profit within the crypto markets. As we noted in our article, Celsius quit paying creditors in June of 2022 and filed for bankruptcy in July but actually was in trouble financially back in 2021. In fact, as far back as 2019 Celsius was not making enough money to cover the interest rates it was paying investors according to testimony in the bankruptcy hearings. As we noted, Celsius was just one more crypto enterprise that was betting on crypto’s eternal rise in value against the US dollar. What do Celsius Network crypto fraud allegations means for the larger crypto and DeFi worlds?

As with the FTX bankruptcy, evidence came to light during the Celsius bankruptcy that led the office of the New York Attorney General to file a lawsuit against Alex Mashinsky, the founder of Celsius Network. The goal of the Attorney General is to bar Mashinsky from ever doing business in New York again and to compel him to pay damages to customers who as a group lost billions of dollars in deposits with Celsius Network. As with the FTX mess, the issue is not failure of a business but lying to customers, in this case about the safety of their deposits. At its height before the onset of crypto winter Celsius was managing assets in the range of $20 billion if they had been then converted to US dollars. The CEL token still trades and is worth about 50 cents, which is a few percent of its 2021 high of over $8.

Celsius Panic in the Face of Losses Hidden from Customers

For a business based on the sole premise that crypto values will always go up, the slide of crypto values starting in late 2021 was difficult and became devastating. Because Celsius was not as financially solvent as it claimed ever since 2019, they invested in unregulated and unsafe decentralized financial platforms, extended uncollateralized loans to the tune of hundreds of millions of dollars, and generally engaged in risky investing in a frantic effort to pull a financial rabbit from the hat and save their business. Although these business practices were ill advised, they were not necessarily illegal or fraudulent. They were mostly just stupid. But what was dumber was lying to customers about the viability of their business which enticed investors to stay with Celsius, the CEL token, and any DeFi financial arrangements in which they were involved.

In the incestuous world of the upper reaches of the crypto realm hanky-panky was going on in more than one place at once. We have written about how FTX “loaned” crypto assets to Alameda which was basically moving assets from one column of the account book to another and calling it a boost of Alameda’s assets. Now it turns out that some of the riskier loans by Celsius went, in fact, to Alameda. These loans were in the $1 billion range and were to be repaid in FTT tokens. Unfortunately, FTT, like CEL, fell so substantially in value that the loans by Celsius are largely a wash. Thus, anyone trying to recover assets lost in the Celsius collapse will find it hard to find any value in the company or its token aside from the few percent remaining. It remains to be seen how much Mr. Mashinsky has stashed away in dollars, euros, yen, or gold. That may well be one of the reasons for the New York Attorney General getting involved to put the force of law behind efforts to find assets to pay back those who were defrauded as Celsius went downhill and then collapsed.

What Does This Mean for Decentralized Finance and Cryptocurrencies?

The idea of cryptocurrencies first of all and then decentralized finance was to develop a way to carry out financial transactions that was free of middlemen and central authorities, a system that let more people benefit from the world of finance without being victimized by large business entities or molested by government entities. Unfortunately, crypto and DeFi have had growing pains with the emergence of powerful figures in the crypto realm reminiscent of the robber barons of the 19th century who held centralized power unlike any seen today. Trust busting and subsequent government regulation meant to protect consumers gave us more regulated but safer banks, stock exchanges, insurance companies, commodity trading venues, foods, and medicines. Our take on this situation as it evolves is that crypto and DeFi will survive and the regulated versions will have a lot fewer surprises that wipe out the values of exchanges and their tokens and destroy customers’ assets.

Tags: Celsius FTX Connection Via Alameda, Celsius Network Crypto Fraud Allegations, Celsius Panic in the Face of Losses Hidden from Customers, What Does This Mean for Decentralized Finance and Cryptocurrencies
Previous Post 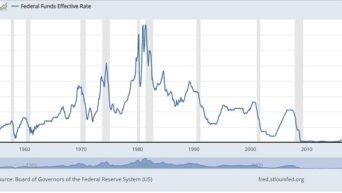 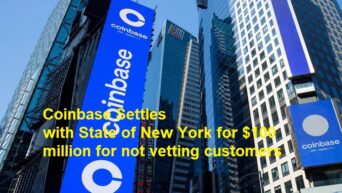