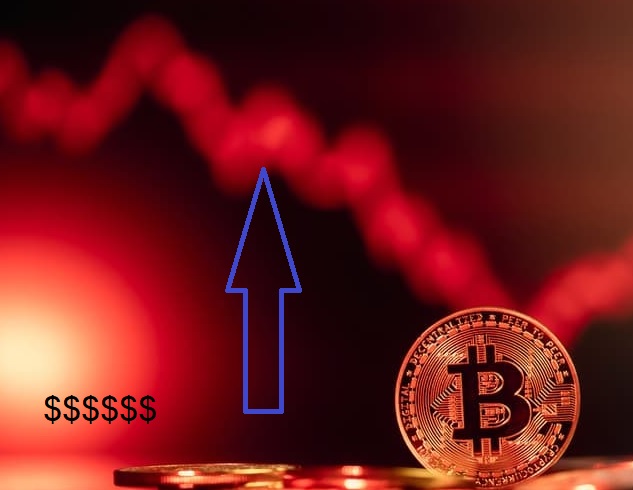 Bitcoin As a Hedge Against a Falling Dollar

When Bitcoin was invented, its programming determined that there will never be more than 21 million bitcoin. This limit is not only in Bitcoin’s code but is enforced by blockchain network nodes. One of the concerns that brought the first cryptocurrency into being was that governments can print as much of their currencies as they wish. Even the so-called safe haven currencies like the dollar, euro, British pound, yen and Swiss franc can be prone to devaluation against a basket of commodities over time. Thus, many Bitcoin investors envision Bitcoin as a hedge against a falling dollar. However, that strategy has not worked so well as inflation rages and Bitcoin has lost sixty percent of its value against the dollar from November 2021 to August 2022.

MicroStrategy is a company that markets intelligent software for businesses. They have been in the business of enterprise software since 1989 when founded by Michael Saylor. The company has had its ups like when it grew revenue by 100% a year from 1992 to 1996 and its downs like when it crashed when the dot com bubble burst and its stock lost 62% of its value in one day. Saylor is still the answer to a Trivial Pursuit question about who has ever lost the most money in one day, $6 billion!
A more recent “down” has to do with adopting a strategy to protect business assets against devaluation of the dollar by investing in Bitcoin. The timing of this strategy was at first good and now particularly bad because Saylor bought 21,454 Bitcoin for $250 million in August of 2020 when Bitcoin went for less than $12,000. This was clearly a great strategy by November of 2021 when Bitcoin sold for $67,000 and less so today when it sells for $23,000. Because the first foray into Bitcoin to protect the company’s cash flow seemed to work well, they went on to borrow money to buy more Bitcoin at higher prices with the belief that Bitcoin would just keep going up.

Saylor’s company has borrowed $2.4 billion to buy more Bitcoin and now has 129,699 with a current market value of $2.9 billion. This may look like they are ahead in their bitcoin investments, but they used cash reserves and borrowed against shareholder equity to buy their Bitcoin. The amount borrowed is three times shareholder equity when the purchases began. A side effect of all this is that insurance companies who insure members of the MicroStrategy board of directors against malfeasance refuse to insure them and Saylor has had to indemnify shareholders against losses relating to the Bitcoin hedging strategy. When asked to defend his foray into Bitcoin, Saylor does not talk uses in decentralized finance, NFTs, or the Metaverse but rather predicts an economic cataclysm that will render the dollar, euro and the rest valueless. He says this after his Bitcoin holdings fell by two thirds and the dollar has gone up against virtually all world currencies.

A side effect of Saylor’s promotions has been to interest investors in his stock as a proxy for Bitcoin. Our suggestion is that those shareholders use a standard intrinsic value calculation based on what their company does to make money when evaluating the stock and simply buy Bitcoin when they think the cryptocurrency is a good investment at its current price.

Bitcoin As a Hedge Against a Falling Dollar – SlideShare Version

Bitcoin As a Hedge Against a Falling Dollar – DOC

Bitcoin As a Hedge Against a Falling Dollar – PDF 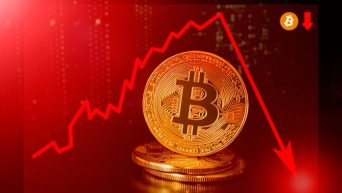 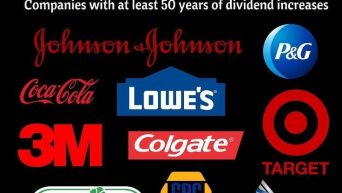