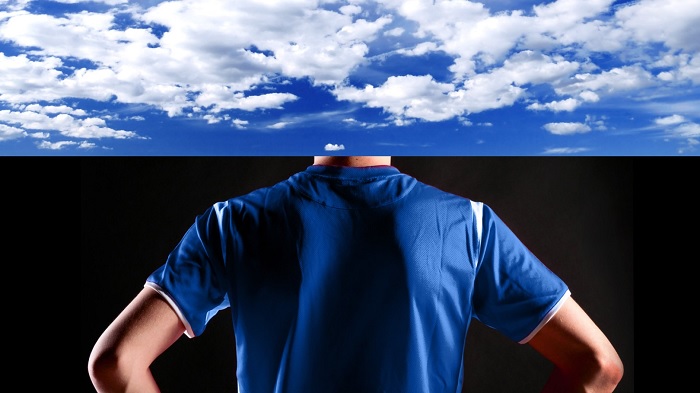 Wishful Thinking and Your Investments

An interesting and potentially destructive thing happened recently. Someone floated the idea that the US Federal Reserve was going to pivot from raising interest rates at a steady clip to slowing their rate increases and even reducing rates. The markets rallied for a couple of days. However, inflation is still at its highest in forty years and Fed Chair Powell has been pretty clear that the Fed will stay on its course with the goal of bringing inflation down to its 2% target. War continues in Ukraine with Putin threatening use of tactical nuclear weapons. No matter what the Fed does, a significant (nuclear, biological, or chemical) escalation in Ukraine would drive markets down like nothing since the 1929 crash. After a couple of up days, the market slipped again. It is our opinion that wishful thinking and your investments do not go well together and wishful thinking is what the brief shift in market sentiment regarding a Fed pivot amounted to.

Long term stock values depend on evolving fundamentals while short term prices shift up and down based on market sentiment. Using market sentiment data an investor can often spot potential trends before the market actually begins to shift up or down. Successful long term investors can use market sentiment indicators to get a head start on market trends but ought to be using fundamental analysis indicators to assure themselves that a trend will last. Keeping fundamentals firmly in mind is important because it can be all too easy to fall prey to an attractive story. For example, the Fed is getting cold feet and will quit raising rates so quickly is a great story. If this were to be true the market would rally even though inflation would continue to rage. If the Fed were to even lower rates a bit the market might go back to the glory days of the previous decade when low rates made virtually any stock investment profitable. Wouldn’t that be nice? Unfortunately, you need to invest in the market that you have and not the market that you want.

Beware of Hype When Investing

Over the years when the market corrects there is frequently someone who not only predicts a recovery but also a new set of highs. To the extent that they are talking about stocks or indexes that are representative of the US economy like tech leaders or dividend kings they tend to be correct. When they are talking about a cryptocurrency with no fundamental value or a failing company offering a high dividend, they are generally wrong. All investing tips need to be checked out using an intrinsic value approach.

Check Out Various Opinions When Investing

In regard to the belief (or hope) that the Fed and other central banks may change course it may be instructive to read an article in The New York Times that discusses the potential for the first global deflation. They note something that we have written about which is that raising interest rates will not do anything about supply chain disruptions caused by China’s covid lockdowns or sanctions on Russia. Likewise

Bloomberg published the comments of Colombia’s president Beto who says their central bank has raised interest rates too high for the good of the economy and the people.

He says that steadily higher interest rates will result in a global recession as well as a recession in his country of Colombia. To the extent that this turns into a global change of opinion that would be strong evidence of rates getting ready to level off or head down. However, this is a recently elected president who promised a better life for average people in his country and not the independent central bank that does not need to worry about running for election again in five years and whose main worry is the fact that their currency, the Colombia peso, has fallen by 40% against the dollar since just before the Covid crisis hit. Today it would appear that central banks worldwide are more worried about their currencies being weakened by a strengthening dollar which in turn raises the costs of goods and services in their countries. Thus, they are following the Fed in raising rates and will probably continue to do so and that will not be changed by wishful thinking.

Wishful Thinking and Your Investments – DOC

Wishful Thinking and Your Investments – PDF 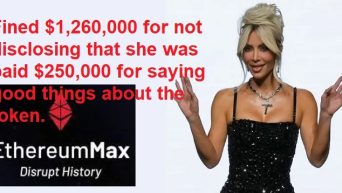 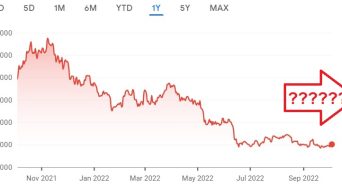