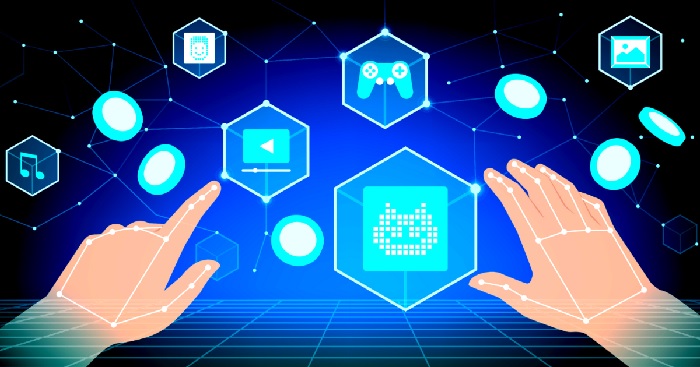 Will Gaming Sustain the Blockchain?

The world of cryptocurrencies, which runs on blockchain technology, is enduring a prolonged crypto winter. Token values are down, some crypto companies are going bankrupt, and many long term holders who previously believed that crypto was forever are selling their tokens. Meanwhile, we need to remind ourselves that the blockchain technology that underlies cryptocurrencies is good for more than mining tokens. We did note some time back that the crypto companies that prosper over time will be linked to practical uses of the blockchain whether they include the use of crypto tokens or not. One bright light in the current blockchain realm is gaming. We wonder, will gaming sustain the blockchain and crypto world as regulation takes hold and sorts out crypto itself?

What Is Blockchain Gaming?

For those of you who are unfamiliar with games supported by blockchain technology here is the basic version. Games in the blockchain universe are just games pretty much like any others. However, in other online games a person’s winnings or points can only be applied to the game they are playing. The game is centralized. The blockchain universe is decentralized so in blockchain games one’s winnings or points can be used in other games as well. The vehicles for transferring such winnings are, you guessed it, cryptocurrencies. Not only are winnings transferable but aspects of a game are created as NFTs or non-fungible tokens. These NFTs can be acquired in the game and held as assets or used for advantage in the game or sold as NFTs. In this way there are blockchain games that hold the potential for earning by playing.

What Crypto Businesses are Involved in Blockchain Gaming?

Ethereum is leading the charge into blockchain gaming but, as the niche grows, the demand exceeds Ethereum’s capacity. This fact, plus normal competition leaves room for folks like ImmutableX, Polygon and Flow according to a report by the World Economic Forum. The eight blockchain gaming companies to pay attention to include the following:

Many players are attracted to these games by their profit potential. As noted by GameofLife, not everyone profits but the potential is there. The potential value of NFTs tied to various blockchain games will likely depend upon the game’s popularity which, in general, depends upon how interesting and addictive it is. As far as how profitable this niche will be for blockchain companies, Ethereum is a case in point. They are having to find ways to scale their system to keep up with demand while keeping operating costs within reason. This, it seems to us, is normal business growth and a good sign for the long term health of Ethereum and the Ether token as we firmly believe that the long term future of cryptocurrencies and the underlying blockchain will be in its practical uses rather than as a place to speculate in search of profits.

Like the Metaverse, blockchain gaming is in its infancy. More games will come. Companies will come and go, and the most interesting and compelling games owned by folks who competently run their businesses will survive and flourish. The Metaverse, in fact, will likely propel blockchain games to greater and greater success as that realm develops and irons out its own issues of bandwidth and network availability. We see no reason to think that games that offer a profit from playing them will not become more and more popular with one exception. The world of cryptocurrencies needs to stabilize and that probably means more regulation, weeding out fraud, and creating a safe system for growing and holding wealth.

Will Gaming Sustain the Blockchain? – DOC

Will Gaming Sustain the Blockchain? – PDF 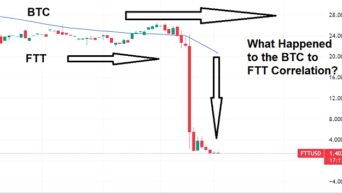 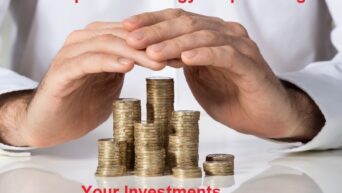