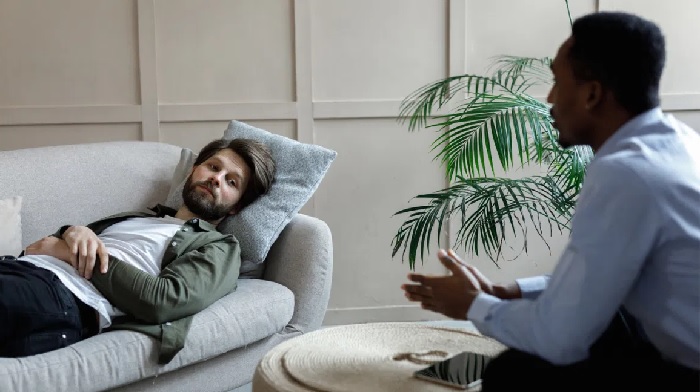 When you hear about psychedelic stocks an image may come to mind of paisley neckties, leisure suits, excessively long sideburns and Timothy O’Leary extolling the virtues of LSD. What are psychedelic stocks? When we talk about psychedelic stocks, we are not talking about companies turning out pharmaceutical grade hallucinogens with the fond hope that, like cannabis, these drugs will eventually become legal nationwide. Rather we are considering companies that make psychedelic medicines for treating depression, post-traumatic stress disorder, and substance abuse problems.

What Do Psychedelics Have to Do with PTSD or Depression?

The therapeutic potential of psychedelic drugs was recognized as early as 1950. Research progressed into the 1960s with the use of these drugs as adjunctive treatment for mood disorders (depression) and alcohol abuse. When psychedelics became a recreational drug of choice in the 1960s laws and regulations forced research into psychedelics for treatment to shut down. As more and more veterans of military service were found to suffer from post-traumatic stress disorder and major depression with a significant percentage taking their own lives, research interest pivoted back to these drugs in the 1990s. Two potential psychedelic medicines, MDMA and psilocybin have gained FDA approval as breakthrough treatment possibilities and are progressing through stage II clinical trials.

How Do Psychedelics Help Treat Depression and PTSD?

When a person experiences severe trauma the experience can become so imprinted on their psyche that they continually relive that trauma years later. This is where the description post-traumatic stress disorder fits into the picture. The standard treatment approach to PTSD as well as severe depression include psychotherapy or talk therapy. The point is to bring up old memories, sort through them, and help the person differentiate between what is past and what is present. The problem is that bringing up these memories causes anxiety and even panic. Using antidepressants tends to help make psychotherapy more effective but it turns out that the psychedelics like psilocybin and MDMA work better than antidepressants. They are used in significantly lower amounts and there is evidence that a single treatment regime can result in benefits for up to six years.

Investing in the Psychedelic Medicine Niche

As one might expect because we are writing about this, there are psychedelic stocks. Which stocks are these and how should you go about investing in them? First of all the research into use of MDMA and psilocybin for treating PTSD and depression and reducing the incidence of suicide, especially among veterans, is extremely promising. It would appear that MDMA and psilocybin will be approved in the next year or two for treatment of depression, PTSD and even substance abuse disorders.

Here is a short list of companies working in this sector on the uses of MDMA, psilocybin, and other psychedelics.

Follow the link for more detail on each of these companies.

The good news about psychedelic medicines from a treatment perspective is that only one or two doses may be sufficient to provide a therapeutic effect as an adjunct to psychotherapy. This is unlike standard antidepressants where patients often take them for months or years. The bad news from a profit perspective is that these drugs promise to be a potential one time cure for many people. Thus a company making psychedelic medicines will be potentially eradicating its source of income as it sells its products. That is unlike drugs for Alzheimer’s, diabetes, Parkinson’s or heart disease which are taken daily for the rest of a person’s life.

Another issue is that once the smaller companies get this niche up and running the big pharma giants will likely step in and join the fray as neither psilocybin nor MDMA are new drugs which would be protected by patent. Timing a buyout could be profitable as could timing purchases to successful passage of an FDA trial. Over the long term this niche promises to do good for the world but does not seem to offer great profits for investors once you do an intrinsic value assessment.

What Are Psychedelic Stocks? – SlideShare Version

What Are Psychedelic Stocks? – DOC

What Are Psychedelic Stocks? – PDF

Tags: Psychedelic Stock Profit Potential, psychedelic stocks, what do psychedelics have to do with PTSD or depression
Previous Post 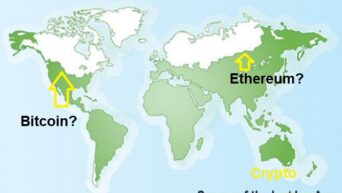 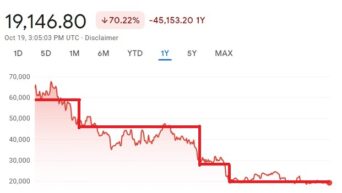