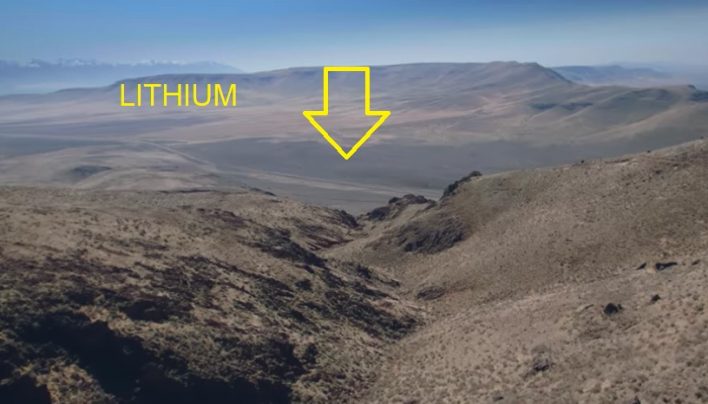 The world is turning to lithium as the necessary ingredient for batteries to make electric vehicles work. A significant problem for the USA is that the bulk of lithium mining, as well as battery production, takes place in China and other offshore locations. Supply chain disruptions stemming from the Covid pandemic and then from Russia’s war in Ukraine have heightened concerns about the economic and strategic security of the country. Reshoring of US manufacturing and mining of critical minerals have become an investable niche. In this regard we are taking a look at lithium mining investment possibilities.

Lithium Mining in the USA

Bloomberg recently wrote about the race for US lithium and environmental issues in the state of Nevada. Near what is today the border between the states of Nevada and Oregon a gigantic volcano erupted about sixteen million years ago. The magma that rose to the surface is rich in a wide variety of minerals including silver, gold, uranium, mercury and lithium. In fact, the largest single known deposit of lithium exists at Thacker Pass in Northern Nevada. Company projections by Lithium Americas are that the mine at full production could match 2020 global output! The only other lithium mine in the USA is also in Nevada. It is the Silver Peak operation which extracts lithium from water instead of strip mining it from clay like the Lithium Americas mine will do. The mine is owned by Albemarle.

If you had invested in Albemarle stock back in 1994 for $7.64 you would probably be happy today with the stock selling for $265.35 with a 0.60% dividend yield. If you had purchased in November of 2021 at $281 a share you would be less pleased. Lithium Americas sold for a little as $0.52 a share in 2008 and then peaked to $9.69 in 2010. Today the stock trades at $27.91 and does not pay a dividend. The Thacker Pass mine is still in the planning stages as there are local environmental issues. Newer technology that allows for direct lithium extraction from brine deposits make areas like the Salton Sea near the border with Mexico in Arizona potential sites for lithium extraction potential for as much as forty percent of total world demand. This technology is still not online but those who eventually utilize it could be very profitable.

When Bloomberg looked at the Thacker Pass site they discussed how local environmental concerns are at odds with global and national concerns. Thacker Pass at full production would satisfy the lithium needs of the USA, facilitate the move to electric vehicles, and, hopefully, help the climate. At the same time the mine could deplete water supplies for a local rancher and his cattle and potentially damage the water table. Locals point to a previous mining operation that left water pollution in its wake and may have contributed to local illnesses and deaths. It is hard to convince them that a new mine would not cause the same sort of trouble despite promises to the contrary and promises of jobs for the local economy. Initial permission for the mine came from the Trump administration and support continues under the Biden administration. These sorts of issues will need to be factored into investment decisions, especially when brine extraction becomes a viable alternative to strip mining. 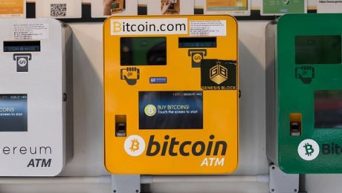 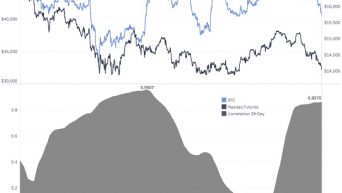