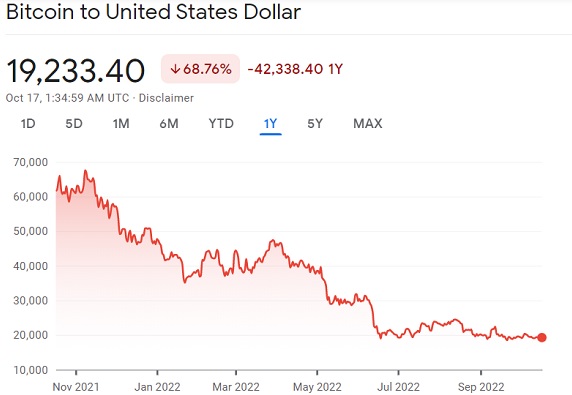 Has Bitcoin Hit a Bottom Yet?

After losing two-thirds of its value from November 2021 to June 2022, Bitcoin has been trading more or less sideways in the $19,000 to $23,000 range for four months. Has Bitcoin hit a bottom yet? From this current pause mode are we waiting for another uniquely Bitcoin surge in value or is the crypto market going to follow stocks down as efforts to stem inflation backfire and the economy plunges into a recession? For that matter is this the time that Ethereum passes Bitcoin in value by surging as the elder cryptocurrency stays in a rut?

Ways to Identify a Market Bottom

One way to identify a market bottom is when trading volume swings over from a majority of sellers to a majority of buyers. Unfortunately, a risk in this regard with Bitcoin is the high degree of wash trading that skews market data while falsely indicating trades the really do not exist! Trading volume is an indicator used in technical analysis. Alternatively, one can use fundamental analysis by viewing BTC as a non-dollar currency or a tradable entity that tracks the stock market and specifically the Nasdaq. In this sense one looks to see if factors driving markets have gotten as bad as they can get or if there is more pain to come.

Bitcoin As a Currency Alternative to the US Dollar

The U.S. Dollar Index is a good way to gauge the strength of the greenback versus other currencies. The specific currencies in the index versus the dollar are the yen, Euro, Swiss franc, British pound, Swedish krona, and Canadian dollar. In the last four months while Bitcoin has essentially traded sideways the USD has gone up 12% versus the currency “basket.” This is due to the US Federal Reserve steadily raising interest rates which makes the dollar more attractive in the Forex market. If you follow this approach, you might expect BTC to edge downward as interest rates go up.

Predicting a Bitcoin Bottom in Tandem With the Nasdaq

Both Bitcoin and the Nasdaq fell dramatically from November 2021 to June 2022 and then both rallied by about 30% into late August after which they have both fallen to levels seen in June. The Nasdaq is being driven by concerns about Russia’s war in Ukraine, the continuing zero tolerance Covid lockdowns in China, inflation at its highest levels in four decades, and the risk that progressively higher interest rates will cause a prolonged recession. Russia in normal times is a huge exporter of fertilizers, grains, strategic minerals, oil, and natural gas. All of these commodity markets are in disarray due to the war. China is a dominant exporter of manufactured goods, and their lockdowns repeatedly disrupt the supply chain.

The Federal Reserve commonly raises interest rates to fight inflation because inflation is typically caused by too much money in the economy. Unfortunately, this time around the war in Ukraine, China’s approach to Covid, and the resulting supply disruptions are not things that are amenable to improvement by higher interest rates. A valid fear is that the Fed will succeed in bringing down inflation but only by driving the economy down, raising the rate of unemployment, driving companies out of business, and driving the stock market down as badly as during the Covid crash. In the worst-case scenario, the Nasdaq could lose another 25% or more and, since Bitcoin has been reliably tracking Nasdaq, Bitcoin could end up trading in the $15,000 range as markets bottom out, again. If the unthinkable happens and Russia resorts to biological, chemical, or tactical nuclear weapons we would expect to see markets fall at least twice that far putting Bitcoin in the $10,000 range.

Has Bitcoin Hit a Bottom Yet? – SlideShare Version

Has Bitcoin Hit a Bottom Yet? – DOC

Has Bitcoin Hit a Bottom Yet? – PDF

Tags: Bitcoin As a Currency Alternative to the US Dollar, Predicting a Bitcoin Bottom in Tandem With the Nasdaq, Ways to Identify a Market Bottom
Previous Post 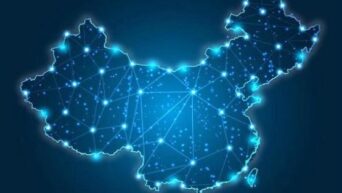 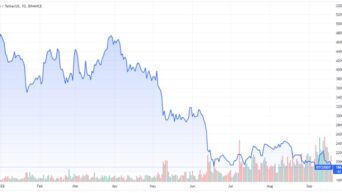