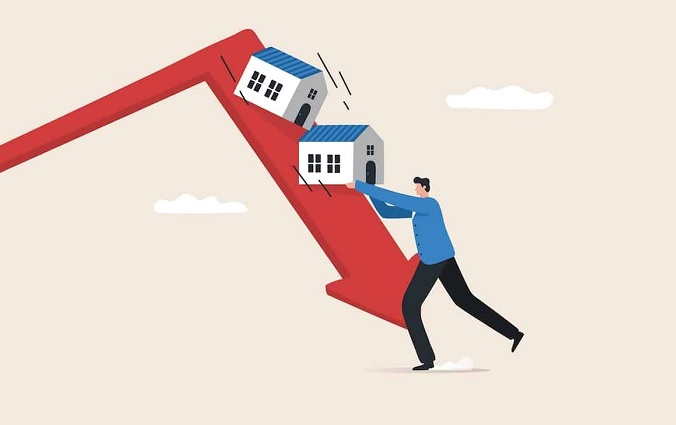 We looked recently at the rental crisis and how that affects your investments. Now the housing market is ringing more alarm bells for the economy and markets with the collapse of home mortgage lenders. Inflation is at a four-decade high and the Federal Reserve is steadily raising interest rates to bring it down. Employment is at an all-time high and unemployment rates are at their lowest in decades. The overheated economy is fighting against supply chain glitches ranging from China’s zero tolerance approach to Covid and Russia’s invasion of Ukraine. First of all, how did the problem in the home mortgage sector happen?

The housing crisis and financial crisis were largely brought on by bank lending practices in which they encouraged home buyers to take on more debt than was prudent and talked them into low-interest loans with 5-year balloons. When folks had to refinance at higher rates at five years they were in trouble. When the financial crisis and Great Recession hit, property values plummeted and folks were not only out of work but upside down on their mortgages as well! Today regulations about which banks complained have helped keep them out of trouble. This is not the case with independent lenders who have generally taken on riskier loans with no governmental backing. Today the issue is inflation followed by the Fed raising interest rates and, therefore, a looming recession.

US unemployment numbers are their best in decades. More Americans are working than ever before. Prices are up for two reasons. The Fed, Congress, and two presidents poured money into the economy to fight the Covid crisis and then to, at long last, start to fix American infrastructure. And supply chains are disrupted due to China’s misguided zero tolerance Covid policy and Russia’s invasion of Ukraine. Neither of these problems will get better soon. Thus, prices will stay up unless the Fed cools the economy by making it more expensive to borrow. This will cool the housing market and likely continue the recent string of bankruptcies of independent mortgage lenders.

How Do Mortgage Lender Bankruptcies Affect Your Investing?

For the vast majority of investors looking forward for months or years, mortgage lender bankruptcy is not a personal issue. But it is indicative of where the economy and your investments might be heading. Companies with high debt loads get in trouble during recessions whereas companies with sound finances will weather many storms. When looking at intrinsic stock value consider the cash flow of the company and to what degree they rely on short term credit on one hand and a growing economy on the other. 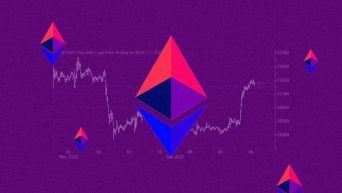 What Is The Ethereum Upgrade? 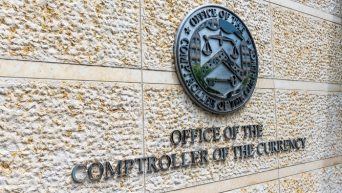