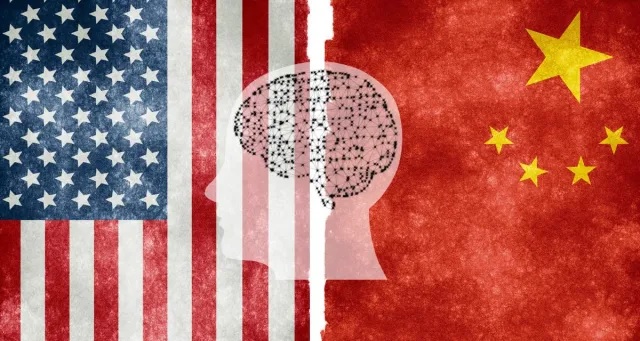 Can Chip Investments Be Profitable?

Investing in chip companies should be a profitable undertaking when the supply chain is disrupted and demand exceeds supply. So, why is Intel down when it is benefitting from a government program to greatly expand the US domestic chip sector? The stock is selling for $25 a share when it sold for $68 a year and a half ago. Intel is not the only chip maker whose shares are selling for less. According to companiesmarketcap.com, market caps of all of the major chip makers are down over the last thirty days. These include TSMC, NVIDIA, Samsung, Broadcom, ASML, Texas Instruments, QUALCOMM, Intel, AMD, Analog Devices, Applied Materials, and Micron Technology. Can chip investments be profitable or will they be sinkholes that swallow your money?

Are Any Semiconductor Companies Profitable These Days?

You need to get down to number thirteen ranked by market cap to find a company whose market cap has gone up in the last 30 days. SK Hynix, SMIC, Nanya Technology, Aehr Test Systems, and Transphorm are the only five companies out of the top ninety-four to see improvements in their stock prices and market caps in the last month as of October 12, 2022. By comparison chip makers generally were profitable in 2021 and a semiconductor company like NVIDIA is still selling for more than it did five years ago despite falling from its 2021 peak. What are the issues affecting these companies and is this sector a good place to put your money going forward?

The latest reason for chip maker stocks to go down is the ban on advanced chips going to China. The USA and China are steadily sliding into a Cold War stance not seen for decades. China’s support of Russia’s invasion of Ukraine, its threats regarding invading and taking over Taiwan, its steady buildup and modernization of military forces, and its production of both advanced weapons and advanced computing technologies have all been seen as a threat to the US as well as the EU. China, like Russia, is reliant on the US and Europeans as well as Taiwan Semiconductor and Samsung for the most advanced chips needed to further its efforts to achieve global military and high tech dominance. The chip ban is part of efforts to forestall Chinese ambitions.

Bloomberg reports on the initial effects of the chip ban on China with US suppliers starting to pull out staff at mainland Chinese chip companies. At Yangtze Memory Technologies Co. three US companies are getting ready to pull their employees and send them home. These companies are Lam Research, KLA Corp., and Applied Materials Inc. This Chinese company is the most advanced in making memory chips in China and is on the “unverified list” of 30 organizations that the US Commerce Department will restrict from access to American chip technology.

It is unlikely, at least under the current administration, that these restrictions will be rolled back. The US views China’s chip ambitions as a strategic threat in that they are using this advanced technology to fine tune their advanced weaponry, model nuclear weapon blasts for testing, and pivot from intense surveillance of their own citizens to surveillance of their citizens across the globe.

The worst effects of the ban will be felt in China but US companies with business in China fell several percent on the news as well.

What Is the Long-Term Outlook for the Semiconductor Industry?

Semiconductors are integral parts of virtually every technology and will likely continue to grow in importance over the years and decades. Thus, the industry is expected to grow at a steady pace. According to KPMG, ninety-five percent of the leaders in the semiconductor industry expect to see growth of company revenue and two-thirds expect growth of eleven percent or more. Almost ninety percent expect to grow their workforces and increase capital spending. Supply chain problems and other constraints on production capacity are the forces holding things back. More than half of companies believe there will be chip shortages through the end of 2023. All this having been said, can chip investments be profitable? Yes, they can. However, the biggest companies like Taiwan Semiconductor, Samsung, and Intel may not be the most profitable largely because they are big, mature companies. Smaller chip makers that are targeted at profitable niches may be better choices. A major problem in this niche is that technology advances rapidly and a chip that is the best of the best today will be old news tomorrow! And no matter how advanced the chips are an economic recession will reduce demand.

Can Chip Investments Be Profitable? – DOC

Can Chip Investments Be Profitable? – PDF 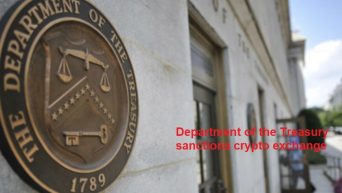