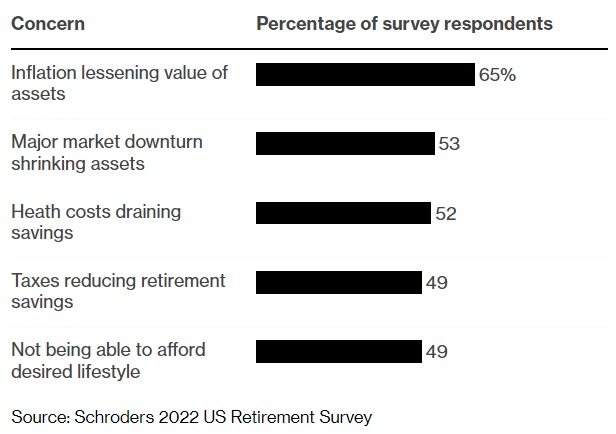 Are You Ready to Retire?

Working hard, making a good living, investing, and putting enough away for a comfortable retirement are all part of the American dream. That dream is in jeopardy today. For years now alarmists have been saying that Americans do not save enough or invest enough and that Social Security alone is not enough for life in retirement for most people. This was when interest rates were at near zero, inflation was a thing of the distant past, the stock market was in an extended bull run. Depending on whose figures you consult the potential retirement savings, investment, and income shortfall ran into the trillions of dollars. So, are you ready to retire or you going to work until you die like folks did before Social Security.

Even those best-prepared for retirement got a wakeup call when Covid arose out of a wet market (or biological weapons lab?) in Wuhan, China. The economy collapsed and was only rescued by printing money and handing it out in trillions of dollars. The value of American IRAs and 401 (k)s went down by about $3 trillion when the market collapsed in early to mid-2020. Although some of that came back, resulting inflation from the flood of money on top of an economic recovery stymied by continuing supply chain issues has led the Federal Reserve to start raising interest rates and the sum of all fears has taken about $3.4 trillion out of IRAs and 401 (k)s again according to Bloomberg in an article about the retirement crisis.

Roughly half of all workers in the US private sector do not have a retirement plan sponsored by their employer. For those who have not put money in an IRA or invested in stocks during the bull market, or longer, their retirements will need to be delayed or they will have to downsize their retirement expectations significantly. The issue of savings, investments, and income during retirement is acute for those nearing the end of their working life but promises to be more severe for younger workers who are unable to get into the housing market and are submerged by student loan debts.

Social Security was not invented in the USA but rather in Germany 1889 where the “Iron Chancellor” Otto von Bismarck saw it as a national pension system providing social and economic stability. The US system came into being during the Great Depression as a way to avoid old age poverty. Unfortunately, over the years the system has evolved so that it requires younger workers to be paying into the system in order to provide the benefits currently being paid out to retirees. The system is currently caught in a demographic dilemma as more and more Americans live far longer than envisioned by those who set up the original system when benefits started at age 65 which was also the average life expectancy. By 2030 more than 73 million Americans will be sixty-five years old or older. By 2032 the reserves built up over decades in the Social Security Reserve fund will have run out unless changes are made to the system. If that happens benefits are currently projected to drop to 80% of current levels.

The politics of the situation are such that nobody wants to be criticized for spending more money and nobody wants to be the target of the wrath of retirees who typically vote their pocketbooks. The “cure” that they used in the 1980s and 1990s to “fix” the system was to reduce benefits around the corners and open the floodgates of immigration to bring in the most immigrants into the USA in a century! That “solution” is also a political hot potato.

How to Cope During Retirement

The US stock market is still the most reliable generator of wealth providing that one stays the course and invests in stocks such as the dividend kings that have paid increasing dividends for more than 50 years. Picking growth stocks that grow a thousand fold, like Microsoft, is ideal but most folks do not possess the necessary crystal ball to see the future and more likely to lose money as hit a home run on their investments. The benefit of a reliable dividend stock is that it provides needed income every quarter. Other tactics include moving from cities where property has appreciated greatly and taking the money to buy a home in an area where prices are lower. This includes moving into the interior of the country or out of the country where you may need to learn Spanish, Portuguese, or a local dialect.

Are You Ready to Retire? – SlideShare Version

Are You Ready to Retire? – DOC

Are You Ready to Retire? – PDF

Tags: How to Cope During Retirement, Pandemic Adds Insult to Retirement Injury, Retirement Without a Retirement Savings Account
Previous Post 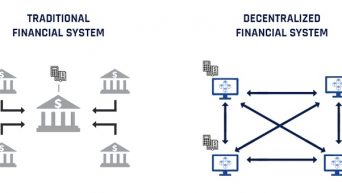