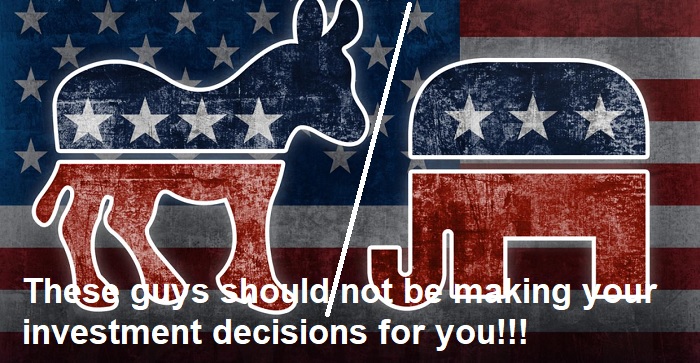 According to Bloomberg, Florida Governor Ron DeSantis is moving two billion dollars in assets away from management by BlackRock Inc. His complaint is that ESG investments in the Blackrock portfolio amount to a social-engineering project. The Florida CFO, Jimmy Patronis, says that Florida did not sign up for this sort of approach. Our investment take on ESG is that it is typically profitable because the companies are well run on one hand and that people get to invest in whatever they want and then have to accept the risks. The move by DeSantis appears to be part of a move by Republicans on a larger scale. Senate Republicans are looking at State Street Corp., BlackRock, and Vanguard Group Inc. which manage twenty trillion in assets. While the move by DeSantis is an investment drop in the bucket aimed at firing up his base for a 2024 presidential bid, the move by Republicans on the Senate Banking Committee has the potential to affect a lot of people’s investments. Our bottom line question is this. Are politically motivated investment decisions wise?

Who Are the Asset Management Thought Police?

As explained in the Bloomberg article, Republicans are saying that the big three asset managers mentioned hold seats on corporate boards, apply pressure to get what they want such as reducing greenhouse gas emissions, asking for pay data broken down by gender and race, promoting audits of racial equity within companies, and increasing diversity on corporate boards. Our take on these asset managers is that they have added ESG investing principles to their routine because their investors want it and have continued to use these approaches because they have not hurt profits or have even helped. However, it plays to the conservative base to say that these guys are a cabal that is doing these things with investor money and without investor permission. As noted in Bloomberg this is the Republicans putting themselves in the position of thought police for the asset management business.

As noted in Fortune, ESG investing can be viewed as a long-term approach to investing that does not get short circuited by Wall Street’s near term focus on quarterly profits. The argument by ESG proponents is that over the long haul toxic management cultures don’t let companies compete for and retain the best workers. The lack of sustainable practices ends up costing money. Climate change is upon us and those who get ahead of the curve will avoid excessive government regulation and see profits as how they do things to help the environment. For investors, wanting to do good for the world needs to be added to intrinsic stock value when choosing investment vehicles and with folks like Blackrock it appears to be so.

Why Do Folks Like Blackrock Offer ESG Options to Investors?

Blackrock states that by integrating ESG principles into their investing matrix their aim is to improve the long-term client financial outcomes. They offer ESG options to their investors first of all because people are asking for investments using this approach. Basically a person says that if they can make the same or a better rate of return on an investment that does not involve human trafficking, pouring toxic sludge into lakes and streams, and even developing new clean, profitable technologies they would rather do that. Because lots of people with lots of money are coming to think this way asset managers like Blackrock have had to develop investment products for them. These products are generally broken down into either specific ESG niches or overall ESG performance with a close eye on profitability both short and long term.

What Are the Negative Aspects of ESG Investing?

First of all, this is America and you get to do what you want with your money. That is why Mr. DeSantis, who is in charge in Florida, gets to pull money out of Blackrock. There are a couple of investment problems in the ESG niche. The first is that this investment approach has become popular and even pulls at the heartstrings. Thus, it is all to easy for naïve investors to fall for a “story” told by a fly-by-night company that has no possibility of making money and is not doing any of the “good” things that attracted the investor in the first place. This, by the way, is why smart ESG investors let companies like Blackrock do their leg work and find out who is real and who is fake in the ESG realm. And folks like Blackrock have the wherewithal to tell you if an ESG investment is likely to make money in your lifetime or simply be a charitable endeavor aimed at saving the planet but never actually achieving its stated goal.

Beware of Mixing Politics and Investing

Warren Buffett is one of the world’s most successful investors who has from time to time vied for the title of the richest person on earth. He has commented that half of the time he has a president he did not vote for. But he has never let politics affect his investments which he says is a huge mistake. This is someone who gives billions to charity each year and who intends to give away most of his wealth before he dies. We think that Buffett’s advice should be heeded by starry-eyed investors who want to use their trust fund money from Grandpa to save the world. And we think that folks like Mr. DeSantis should heed the same advice when they are custodians of the money of the people of Florida. If investments with Blackrock are not keeping up with the rest of their portfolio, they are right to dump them. But if actions by Mr. DeSantis fall into the arguing-about-Dr.-Seuss-being-a-racist category they are probably a dereliction of his duty as governor of his state.

Tags: Beware of Mixing Politics and Investing, Pros and Cons of ESG Investment Principles, What Are the Negative Aspects of ESG Investing, Who Are the Asset Management Thought Police, Why Do Folks Like Blackrock Offer ESG Options to Investors
Previous Post 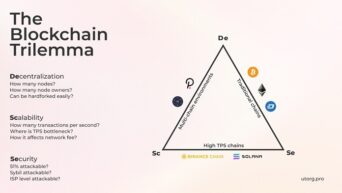 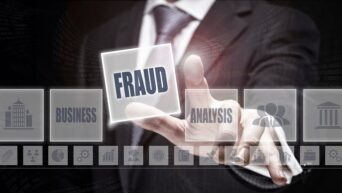